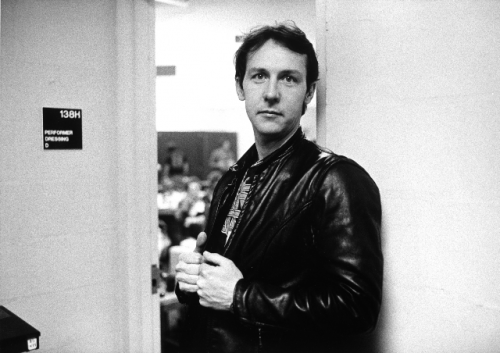 L.A. Johnson, longtime producer and director of rocker Neil Young’s film and video projects, died Thursday in Redwood City, Calif., Variety reported. He was 62. The cause of death was a heart attack.

Born Larry Alderman Johnson, the filmmaker met Young at the Woodstock festival in New York in 1969, where he recorded music for Michael Wadleigh’s documentary feature. Johnson received an Oscar nomination for best sound for his work on the film.

He filmed a 1970 Fillmore East performance by Crosby, Stills, Nash & Young, and produced Young’s impressionistic 1974 feature "Journey Through the Past."

In recent years, Johnson was Young’s closest collaborator on the rock legend’s epic project publishing the full canon of his work, with the first in the series having been released last year.