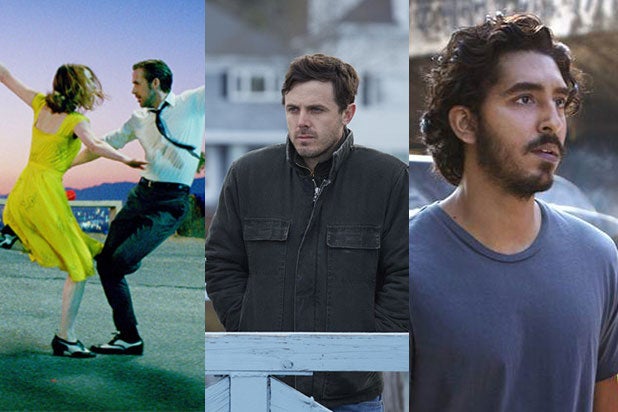 “La La Land” was named the best international film of 2016 at the Australian Academy of Cinema and Television Arts’ International Awards on Friday night in Los Angeles.

“La La Land,” “Lion” and “Manchester by the Sea” each won two awards at the ceremony, while “Hacksaw Ridge” received an award as well.

“Manchester by the Sea” writer and director Kenneth Lonergan received the award for Best Screenplay, while Casey Affleck was awarded the Best Lead Actor prize.

“Arrival” had gone into the show with three nominations, while “Fences,” “Hell or High Water,” “Moonlight” and “Loving” had two each.

“From historical biopics and dramas to a tribute to the Golden Age of musical films, it’s wonderful to see such a dynamic mix of international and Australian achievement honored tonight,” said AFI/AACTA CEO Damian Trewhella in a statement. “And we’re delighted to see Australian’s Nicole Kidman and Mel Gibson honored for Australian films ‘Lion’ and ‘Hacksaw Ridge.'”