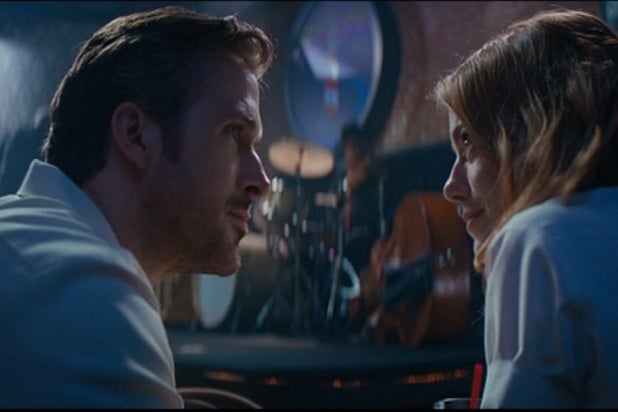 This marks the first time Stone has been honored by the festival and will be a return for Gosling who was the inaugural recipient of the Cinema Vanguard Award in 2008.

The tribute, which will take place at Santa Barbara’s historic Arlington Theatre, will be moderated by SBIFF’s executive director Roger Durling. The 32nd annual Santa Barbara International Film Festival will take place from Feb. 1 through Feb. 11, with Gosling and Stone’s awards presentation taking place on Feb. 3.

“Ryan and Emma’s luminous performances in ‘La La Land’ remind us of the transformative and magical role of cinema,” Durling said. “We are so proud to celebrate them and this incredible film and its nod to the classic love stories of Old Hollywood with a contemporary twist.”