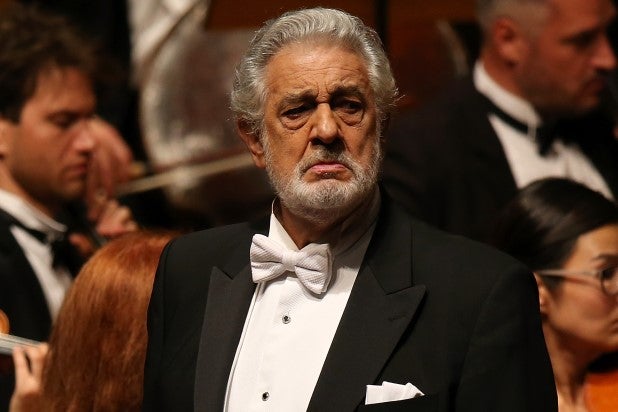 The Los Angeles Opera has opened an investigation into accusations of sexual harassment against opera singer Placido Domingo, the company’s general director since 2003.

Debra Wong Yang from the law firm of Gibson, Dunn & Crutcher will lead the investigation, which will begin immediately, L.A. Opera said Tuesday.

Yang is a former U.S. attorney and Los Angeles County Superior Court judge. In 2017, Yang was hired by USC to investigate the conduct of Dr. Carmen Puliafito, a former medical school dean. Puliafito resigned from his position in 2017. Yang has represented the university in several other lawsuits and has close ties to the campus, the Los Angeles Times reports.

The investigation comes on the heels of an Associated Press report published last week in which nine women (eight singers and one dancer) accused Domingo of sexual harassment through the ’80s, ’90s, and ’00s. An additional six women said the 78-year-old made unwelcome advances that made them uncomfortable. Several of the women said that after they rebuffed Domingo’s advances, they were retaliated against and not offered roles in his productions.

Domingo said in a statement that he believed that all of the encounters were consensual and called the allegations against him “deeply troubling, and as presented, inaccurate.”

After the AP’s initial report, L.A. Opera tweeted that it was seeking “outside counsel” and is “committed” to fostering an environment where “all employees and artists feel equally comfortable, valued and respected.”