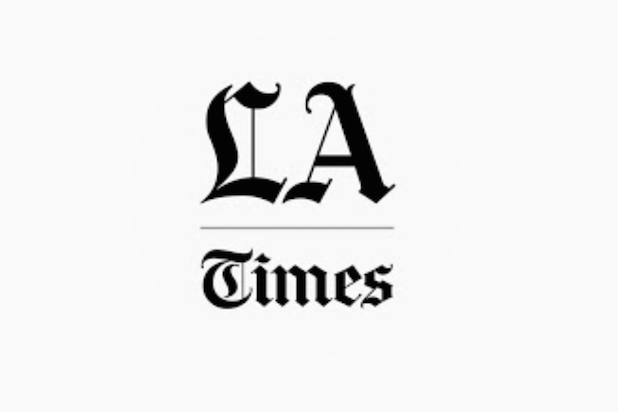 More than 300 newspapers across the country are running editorials on Thursday to promote freedom of the press and are pushing back against President Donald Trump’s attacks on the media in a move coordinated by The Boston Globe.

But the Los Angeles Times won’t be one of them.

“There will be no free press editorial on our page today,” a Times editorial read Thursday morning.

“This is not because we don’t believe that President Trump has been engaged in a cynical, demagogic and unfair assault on our industry. He has,” the editorial said. “Nevertheless, the editorial board decided not to write about the subject on this particular Thursday because we cherish our independence.”

President Trump has called the press “the enemy of the people,” and had popularized the term “fake news.” The Globe’s initiative called on editorial boards to take a stand regardless of its politics.

But Times’ editorial board said it “does not speak for the New York Times or for the Boston Globe or the Chicago Tribune or the Denver Post.”

Also Read: NY Times Publisher to Trump: Your Language Is 'Not Just Divisive but Increasingly Dangerous'

“We share certain opinions with those newspapers; we disagree on other things,” the Times wrote. “Even when we do agree with another editorial page — on the death penalty or climate change or war in Afghanistan, say — we reach our own decisions and positions after careful consultation and deliberation among ourselves, and then we write our own editorials. We would not want to leave the impression that we take our lead from others, or that we engage in groupthink.”

The editorial board argued that even though the president has treated the media “as a cabal — ‘enemies of the people,'” a coordinated protest by all newspapers only encourages conspiracy thinking by the president and his followers.

“Why give them ammunition to scream about ‘collusion’?” the editorial asks.

“We mean no disrespect to those who have decided to write on this important subject today,” the Times concluded. “But we will continue to write about the issue on our own schedule.”