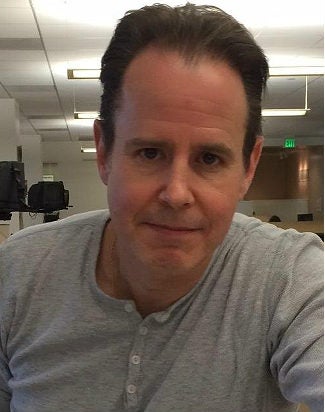 The Los Angeles Times’ Joe Flint is leaving the paper and returning to the Wall Street Journal.

Flint, who joined the Los Angeles Times in April 2009, broke the news on his Twitter account on Friday, writing, “Very excited to be re-joining the WSJ on the media beat and very grateful to the LA Times for five great years.”

Prior to joining the Times, Flint had previously spent seven years at the Journal covering media. His career also includes stints as a senior editor at Entertainment Weekly and television editor at Daily Variety.

“The LA Times wishes Joe Flint the best for the future,” the Times told TheWrap in a statement. “We’ll be looking for a solid reporter to replace him and our robust Company Town team will cover his turf until we bring someone new on board.”