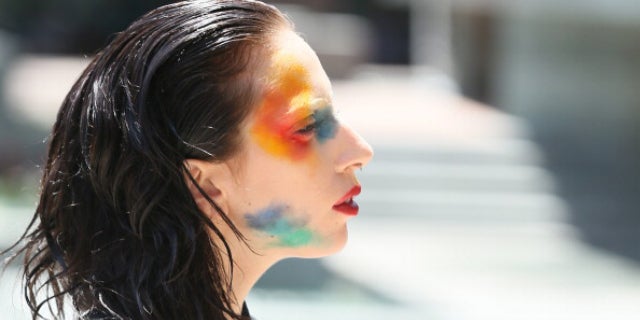 Lady Gaga is going to raise the roof — and the curtain — when she opens the 2013 "MTV Video Music Awards" with the debut live performance of her new single "Applause," the cable network said Monday.

The performance continues a streak of memorable ones at the awards show in recent years. The only things that have trumped her belting has been Gaga's over-the-top outfits and her 13 Moonmen since 2009.

Lady Gaga's new album, "ARTPOP," hits stores on Nov. 11. She has been heavily promoting the album and the leaked single in a series of odd (even for her) videos and photos in which she is frequently nude.