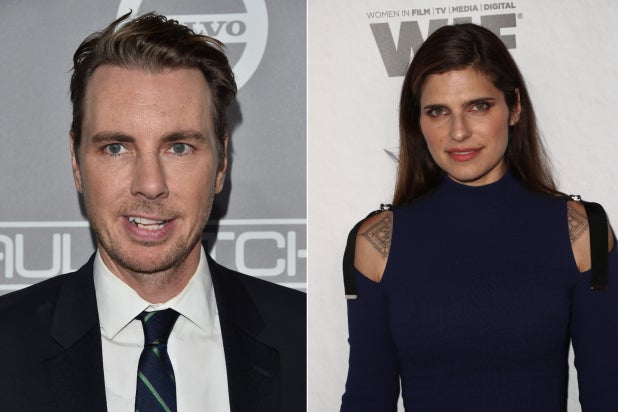 Lake Bell and Liz Meriwether’s new single-camera comedy, “Bless This Mess,” has been given a six-episode series order at ABC, after the project was previously in contention at Fox.

The sitcom stars Bell and Dax Shepard as a newlywed couple, whose plans to ditch big city living for a simpler life in Nebraska doesn’t go as expected.

“Bless This Mess” is a co-production between 20th Century Fox Television (where Meriwether has a recently-upped overall deal) and ABC Studios. Meriwether (whose new comedy “Single Parents” made its debut on ABC this fall, and who wrapped up Fox sitcom “New Girl” last spring) and Bell co-created the series and will executive produce.

Jake Kasdan and Melvin Mar (“Fresh Off the Boat,” “Speechless”) are non-writing executive producers, as are Shepard and Katherine Pope. Bell directed the pilot.