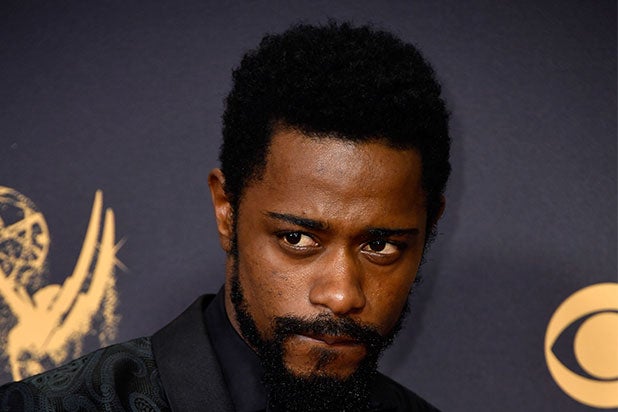 Lakeith Stanfield is making amends for the recent video he posted of a rap freestyle featuring what were deemed offensive lyrics by some fans, saying he has “never agreed with homophobic thought or hatred toward anyone.”

Stanfield, who stars in the soon-to-be-released Boots Riley film “Sorry to Bother You,” recently posted the clip to Instagram, which featured the caption “Offensive freestyle (not for the easily offended).” In the since-deleted-video, Stanfield spits out lyrics like “that’s some gay s—” and “f–, I don’t really like to brag, but I’m straight, rich.”

The “Atlanta” star removed the video from his social media pages and posted a new one Tuesday, apologizing for the language he used in the original.

“I assume characters that have different viewpoints and different views on life and just different perspectives,” Stanfield said in the followup video.

See Stanfield’s apology — and his original video — below.