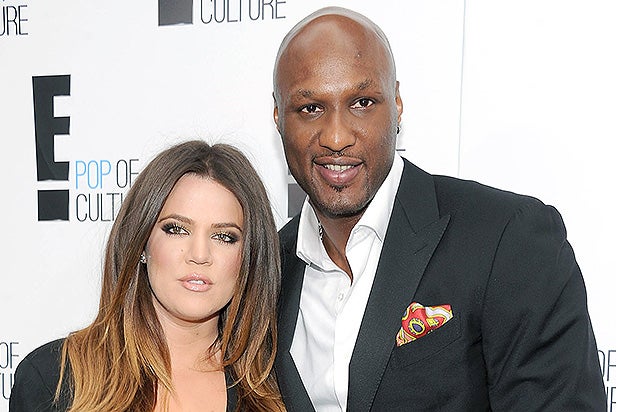 Lamar Odom continues to fight for his life in a Las Vegas, Nevada, hospital but E!’s reality TV cameras are not filming his health crisis, the network says.

The network issued the statement following tabloid reports that “cameras were rolling” inside Odom’s hospital room after his ex-wife and E! star Khloé Kardashian rushed to his bedside Tuesday night. Kardashian was reportedly accompanied by her sister Kim Kardashian and mother, Kris Jenner.

Kobe Bryant is also said to have left an exhibition game at the MGM Grand Garden Arena in Las Vegas on Tuesday to visit his former Los Angeles Lakers teammate. Bryant was joined by Lakers GM Mitch Kupchak.

Odom, 35, was found unconscious in his room at the Love Ranch South in Pahrump at around 3.15 p.m. PT Tuesday, the owner of the brothel told TheWrap.

He was transported by ambulance to a hospital in Pahrump, Nevada, and later taken to a medical facility in nearby Las Vegas. Attempts to airlift the 6’10” forward failed because of his height, according to a statement from the Nye County Sheriff’s Office on their Facebook page, so instead he was immediately transported by Pahrump Valley Fire and Rescue Ambulance to Sunrise Hospital for further treatment.”

“This really takes me over. Lamar is just 35. It’s really shocked me,” she said. “Lamar is special. He made himself a name all over the world.”

Odom was raised by his maternal grandmother after his mother died of colon cancer when he was 12 years old, and his father Joe Odom battled heroin addiction.

The first round draft pick joined the NBA in 1999. He last played in the league in 2013, shortly afterwards he was arrested for DUI. Later that year Kardashian filed for divorce.