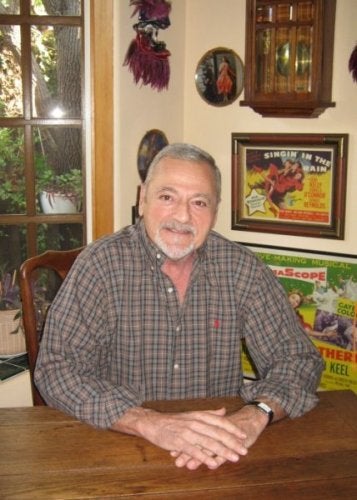 LaMastra (left is an Emmy-Award winning editor whose film and television credits include "Attica," "Hallmark Hall of Fame: Foxfire," and Woody Allen’s "What’s Up Tiger Lilly." 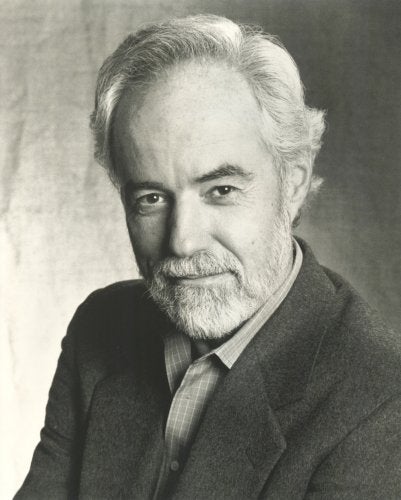 Travis (right) is an Academy-Award winner, who edited "Dances with Wolves," "Patriot Games," "The Edge," and "Stepmom.

The Lifetime Career Achievement Award honors veteran editors whose body of work and reputation within the industry is outstanding.