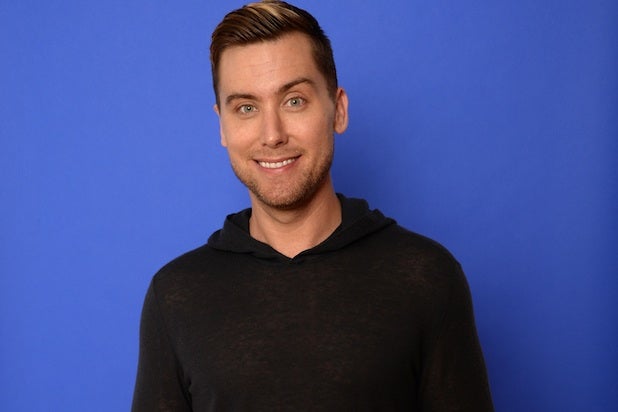 Lifetime’s new series is ransacking celebrity homes, taking their prized possessions and auctioning them off to charity on its new series, “Celebrity Home Raiders.”

Premiering Thursday, March 6 at 10/9c, each half-hour episode features auctioneers Darren Julien and Martin Nolan from Julien’s Auctions help sort through the stars’ homes and reminisce about their favorite keepsakes before ripping it away from them… for charity.

Also read: ‘Flowers in the Attic’ Sequel ‘Petals on the Wind’ Planned at Lifetime

KISS’s Gene Simmons and his family, “Baywatch” star David Hasselhoff, and ’80s pop princess Debbie Gibson, are among the show’s celebrity participants. Potential items up for auction include Hasselhoff’s replica of KITT from “Knight Rider” and Simmon’s Axe guitar.

See the list of celebrity participants and their charities below: