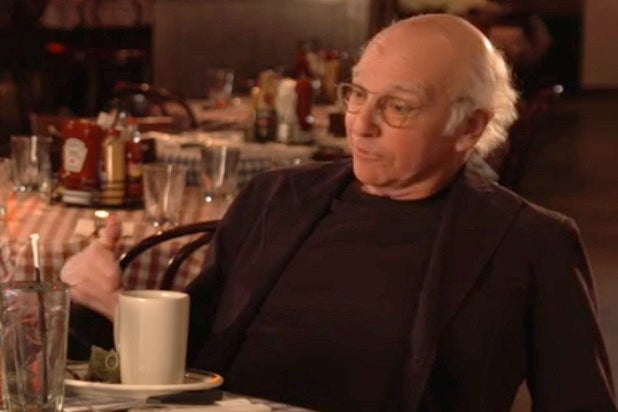 Make sure to tune in to “Saturday Night Live” this week to see Larry David as host.

Or maybe not. No, wait; definitely not. He’d prefer it that way.

A round of promos has been released featuring David and “SNL” cast member Leslie Jones doing some verbal sparring on a variety of topics, such as whether the late-night institution needs an audience.

“What’s the difference if they watch or not? The show’s been on for 40 years. Who cares, really?” David asks Jones.

“You know what, I’d rather they didn’t watch, to tell you the truth,” the “Curb Your Enthusiasm” funnyman — who lately has earned rave reviews for his impression of Democratic presidential candidate Bernie Sanders on “SNL” — asserts.

Asked by Jones why “SNL” boss Lorne Michaels even hired him in the first place, David offers, “I don’t know, it was a big mistake. Huge, huge mistake.”

Later, David demands to know why Jones isn’t being more flirtatious with him.

“Isn’t that your thing now, you flirt with the male hosts all the time?” David inquires.

“Yeah, but I’m not just feeling you,” Jones replies. “You’re too old.”

David’s whole not-caring-about-anything routine, on the other hand? Never gets old.

Watch the promos in the video.