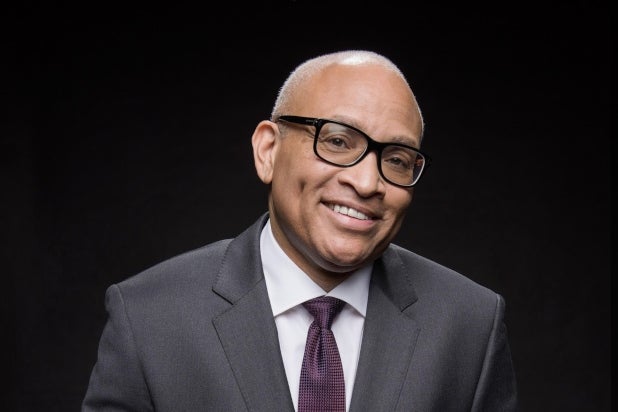 An Emmy and Peabody Award winner, Wilmore has played significant roles in several television series over his 25-year career. His credits include creating and writing on “The Bernie Mac Show,” co-creating on “Grown-ish,” co-creating and writing on “The PJs,” and “Insecure,” and serving as a consulting producer, writer and actor on “The Office,” a supervising executive producer on “The Daily Show With Jon Stewart,” and executive producer on “Black-ish.” He’s also written for “The Fresh Prince of Bel-Air” and “In Living Color.”

“I’m beyond thrilled to be back at Universal Television to join Pearlena and her amazing team! As a teen I actually used to sneak on the Universal lot and dream of belonging there some day. It’s nice to not have to sneak on anymore. I’m living my dream!” Wilmore said.

“The number of successful shows that Larry has had a hand in launching is impressive and he shows no signs of slowing down. I could not be more excited and consider us lucky that he has chosen to call Universal his home for the next few years,” Universal Television president Pearlena Igbokwe said.

Wilmore hosts a podcast called “Larry WIlmore: Black on the Air” on The Ringer Podcast Network. In the past’s he’s served as host and executive producer of Comedy Central’s “The Nightly Show With Larry Wilmore,” and he also played the role of Williams in 2010 comedy “Dinner for Schmucks” starring Steve Carell and Paul Rudd.