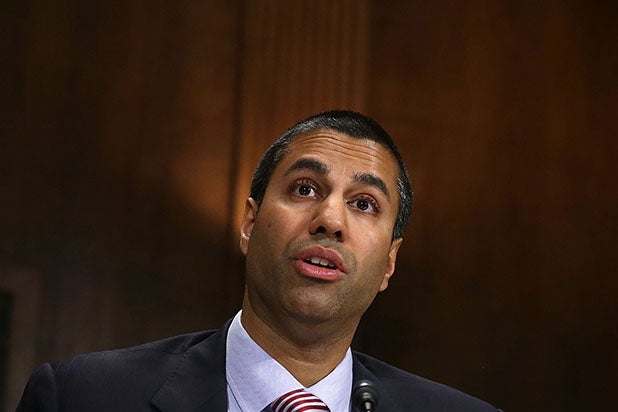 With more than 20 million comments registered in the last few months, a record number of Americans have weighed in on the Federal Communications Commission’s proposal to reverse net neutrality rules put in place under the Obama administration. But Wednesday marks the end of the mandated public commentary period for the proposed rules change, so if you want to add your two cents, this is your last chance.

If you need a refresher course on the basics of net neutrality, we have you covered. But in short, net neutrality is the notion internet service providers (ISPs) should not restrict, slowdown, or block access to particular sites; this provides fair access to content and information regardless of the source.

Also Read: Why Net Neutrality Is Important for Online Streaming

These principles were formally enshrined as government policy in 2015, when the Obama-era FCC reclassified ISPs as so-called common carriers instead of telecommunication services. That gave the FCC authority to more strictly regulate broadband provider. As a result, under the current rules, ISPs cannot “throttle,” i.e. deliberately limit bandwidth in a way that prioritizes certain sites over others for money, or prioritize content from its affiliates over other content providers.

Now, under Trump-appointed Chairman Ajit Pai, the Commission’s “Restoring Internet Freedom” proposal aims to reverse that, and re-reclassify ISPs as telecommunication services. A reversal of this classification would undo the current regulatory framework, and restore limitations on the FCC’s ability to regulate ISPs.

There is widespread public support for net neutrality, but the current makeup of FCC leadership — two Democrats, three Republicans — has given Pai’s proposal a 3-2 advantage. Still, if you’re not cool with ISPs “throttling” your video streaming, you can still share your thoughts with the FCC.

Also Read: Help, John Oliver: How the FCC Is Trying to Trick Us About Net Neutrality

If you’d like to weigh in before the buzzer, here’s how to do it. Head over to the FCC’s filing page for the proposal. On the left you’ll see a “New Filing / + Express” button. Give it a click. On the next screen, click on the middle “express comment” tab along the top. Fill out the form, enter your two cents at the bottom, and you’re good to go. But keep in mind, it’s public information.

If the FCC moves forward with its proposal, congressional Democrats have hinted at finding a legislative panacea — but an upcoming House Committee meeting on net neutrality was postponed on Wednesday.