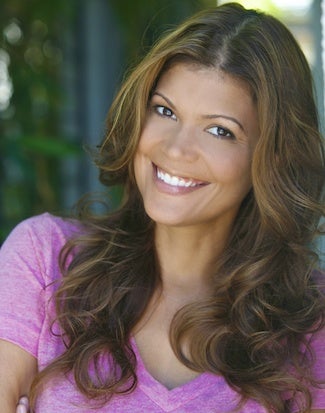 The 2014 Imagen Awards are set to honor a host of nominees across film and television for their positive portrayals of Latino culture on August 1, and now, they have a host.

Comedienne Aida Rodriguez will take on emcee duties for the evening. Rodriguez was previously a contestant on NBC’s “Last Comic Standing,” and will next appear on Fox’s “Laughs.”

The list of series nominees includes “The Bridge,” “Law and Order: SVU,” and “Chicago P.D.” for Best Primetime Television Program.

The 29th Annual Imagen Awards will air on PBS SoCal at a later date, yet to be announced.