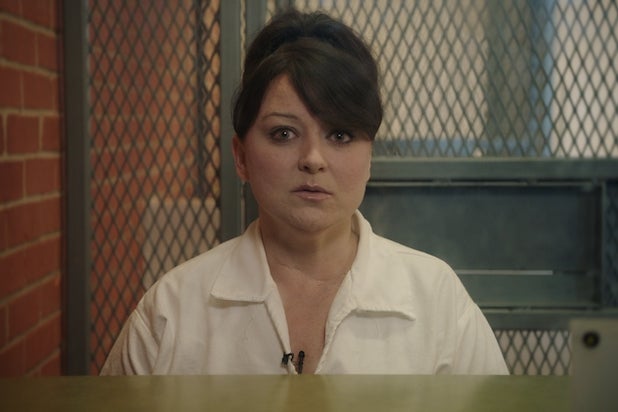 ABC’s premiere of “The Last Defense” didn’t win its appeal on Tuesday, when the docuseries debuted to soft Nielsen numbers.

Instead, NBC dominated its broadcast competition with “America’s Got Talent” and “World of Dance” — yes, again.

With “Beat Shazam” and “Love Connection,” Fox finished tied with Telemundo for second place in the key adults 18-49 demo. The English-language broadcaster finished fourth in terms of total viewers, Telemundo settled for sixth.

Fox and Telemundo tied for second in ratings, both with a 0.6/3. Fox was fourth in viewers with 2 million, Telemundo was sixth with 1.4 million.

CBS and ABC tied for fourth in ratings, both with a 0.5/2. CBS was second in total viewers with 5.1 million, ABC was third with 2.4 million.

For ABC, after a pair of repeats, “Last Defense” at 10 premiered to a 0.5/2 and 2.7 million viewers. Somewhat sadly, that overall audience for the Viola Davis-narrated documentary series was ABC’s biggest in the summertime hour since August 2016.

Univision was sixth in ratings with a 0.4/2 and in viewers with 1.5 million.

The CW was seventh in ratings with a 0.3/1 and in viewers with 1.1 million, airing just reruns.