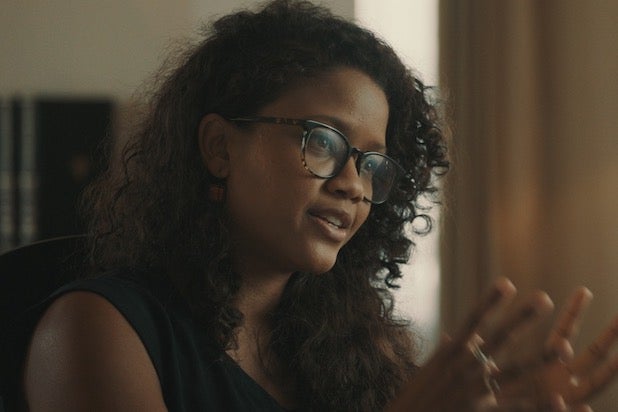 Tuesday marked another primetime victory for NBC, as summer’s top program “America’s Got Talent” kept doing its domination thing. It was not as hot an evening for ABC, which saw its “Last Defense” season finale settle for just 1.6 million viewers.

Fox and Telemundo ended up tied for (a very distant) second place last night, when CBS and ABC knotted up in fourth place behind them.

Also Read: TCA 2018: What a 'Broader' HBO May Look Like and 12 More Burning Questions for Summer Press Tour

Fox and Telemundo tied for second in ratings, both with a 0.6/3. Fox was third in total viewers with 2.1 million, Telemundo was fifth with 1.3 million.

CBS and ABC tied for fourth in ratings, both with a 0.5/2. CBS was second in total viewers with 4.3 million, airing all reruns; ABC was fourth with 2 million.