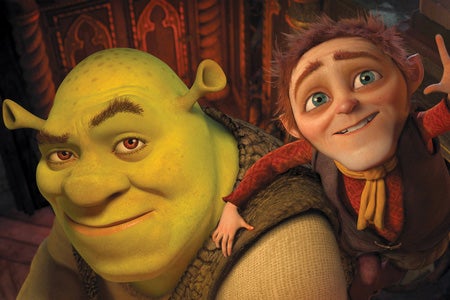 The final chapter of “Shrek” – and the first one 3D – is set to open the 2010 Tribeca Film Festival in New York, organizers said Monday.

The film, “Shrek Forever After,” will screen on April 21, Tribeca’s opening night, and run through May 2.

The DreamWorks pic — directed by Mike Mitchell and featuring the familiar voices of Mike Myers, Eddie Murphy, Cameron Diaz and Antonio Banderas – is slated for wide release on May 21.

The rest of Tribeca’s film festival slate will be announced on March 10 and March 15.