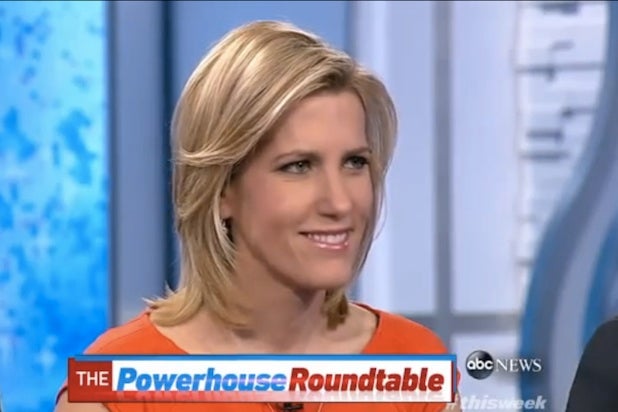 The new gig will not change her role at Fox News, where she’ll remain a contributor and backup host for “The O’Reilly Factor.”

Also read: MSNBC’s Ed Schultz Explodes at Caller: ‘Get The F— Out of Here!’ (Audio)

Ingraham’s spirited conservative commentary has drawn much ire from liberal critics; MSNBC’s Ed Schultz was suspended after calling her a “right wing slut” on his radio show in May 2011.