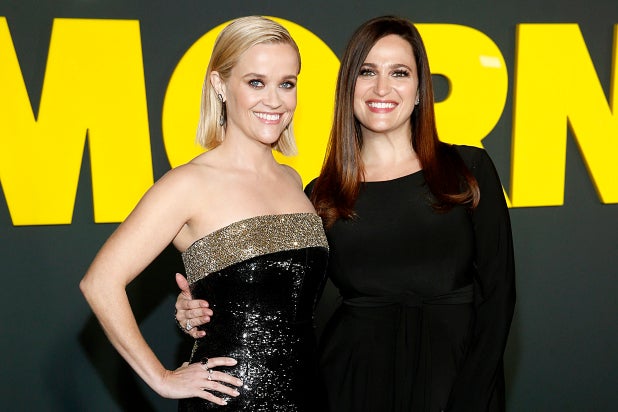 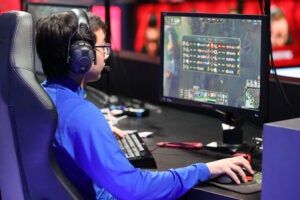 Why Esports Leagues Should Weather the Coronavirus Pandemic

On Wednesday, Hulu premiered the first three episodes of “Little Fires Everywhere,” the limited series based on Celeste Ng’s 2017 novel of the same name and the latest from Reese Witherspoon’s Hello Sunshine.

The head-first dive into streaming can be dizzying at times, with more platforms than ever before — and three more coming this spring — all fighting for viewers’ attention and their wallets. Just ask Lauren Neustadter. The former Fox executive joined Hello Sunshine three years ago to serve as its head of TV and film.

The company, which was founded in 2016, has shows set up with four different streaming services and two more with traditional TV networks. Those include Apple TV+’s “The Morning Show,” which Witherspoon co-stars with Jennifer Aniston, and “Truth Be Told,” as well as Amazon’s upcoming “Daisy Jones and the Six” adaptation.

Neustadter spoke with TheWrap, prior to the U.S. declaring a state of emergency to deal with the coronavirus pandemic, about being a content creator in the streaming era and how “Where the Crawdads Sing” will begin to build up the company’s film output. The following has been edited and condensed for clarity.

TheWrap: As a content creator, how do you feel about the current streaming era?

Neustadter: I was a feature executive, and I switched over to being a television executive. When I did, it was because I really felt like superhero movies and family films were really no-brainers for the traditional movie studios, but the more character-driven pieces had become a much more intricate conversation. And what I found was that on the small screen some really extraordinary character-driven stories were being told and in really interesting and premium ways. It was really like a whole new world of character-driven storytelling opened up.

For the streamers, it’s just so exciting because the aspiration for all of them is to tell incredibly premium stories. For every single project, we’re able to find the perfect home.

There are so many streaming services now. Is it getting to the point where they each have their own brand? In the same way that FX, HBO or even broadcast television had their own distinctive identities?

Yes. In some instances, we know what it is they’re looking for. The previous model was producers selling through studios and what the different networks’ “buckets” were. It was like “we’re really focusing on family comedy this year” or “we’re really looking for a medical show.”

With the streamers, it’s less about if they want a specific genre or specific bucket, but more, “I’m really excited about limited series,” or they are really focusing on ongoing series or really want to be adding features to their platform. Or they’re doing incredibly well on their platform right now with romantic comedies and they want more of it. 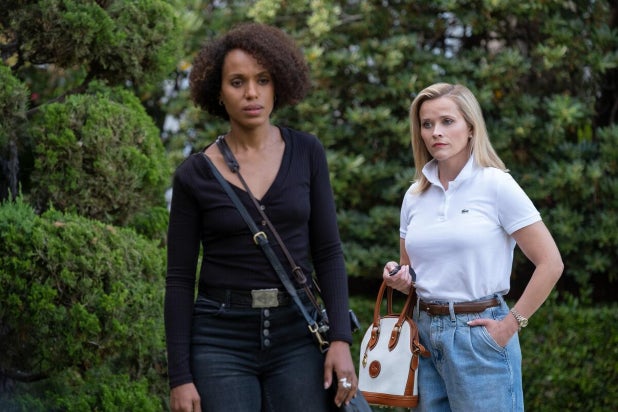 ‘Little Fires Everywhere’ and the upcoming ‘Daisy Jones and the Six’ adaptation for Amazon were both based on books from Reese’s Book Club. Do you actively look at developing from the book club selections? What is the relationship there?

Also Read: FX Chief on Hulu Partnership and Why Streaming Will Lead to an 'Overwhelming Amount of Content'

What kind of stories does Hello Sunshine look to do?

The thing that all of our projects have in common is there is a woman at the center of the story and that female character is driving the narrative. I think we really do strive to tell lots of different kinds of stories, and to showcase lots of extraordinary female characters in all these different ways. So, certainly we look for a dynamic female lead, and we also look for an element of hope in stories that we’re telling.

And it doesn’t mean that it needs to be bubblegum and rainbows. We really do explore incredibly complex themes. We don’t shy away from the tough stuff. At the end of the day, we want our audience to leave feeling a sense of hope. We don’t do a lot with dystopian for example.

Moving over to the film side. What do you want the film output for Hello Sunshine to be? How do you look at developing features: More for theatrically or for streaming.?

We absolutely are developing movies, and we want to be making movies. Admittedly, the first couple of years of the company were really spent focusing on building up that TV brand. But we’ve got a bunch of different features in development and the one that we are really focused on and hoping and planning to be making later this year with Elizabeth Gabler’s 3000 Pictures is “Where the Crawdad’s Sing.”

We have movies in development everywhere. We have movies that we’re developing with the big studios, and we also have movies that we’re developing with many of the streamers. We want to be telling stories in feature length. We were sort of laying the foundation for this new company together. It’s been less than three years that I’ve been working with Reese and Hello Sunshine. We really sort of dove in and focused on TV first.

Paolo Sorrentino’s Big Challenge With ‘The Hand of God’: Stop Trying to Be Fellini 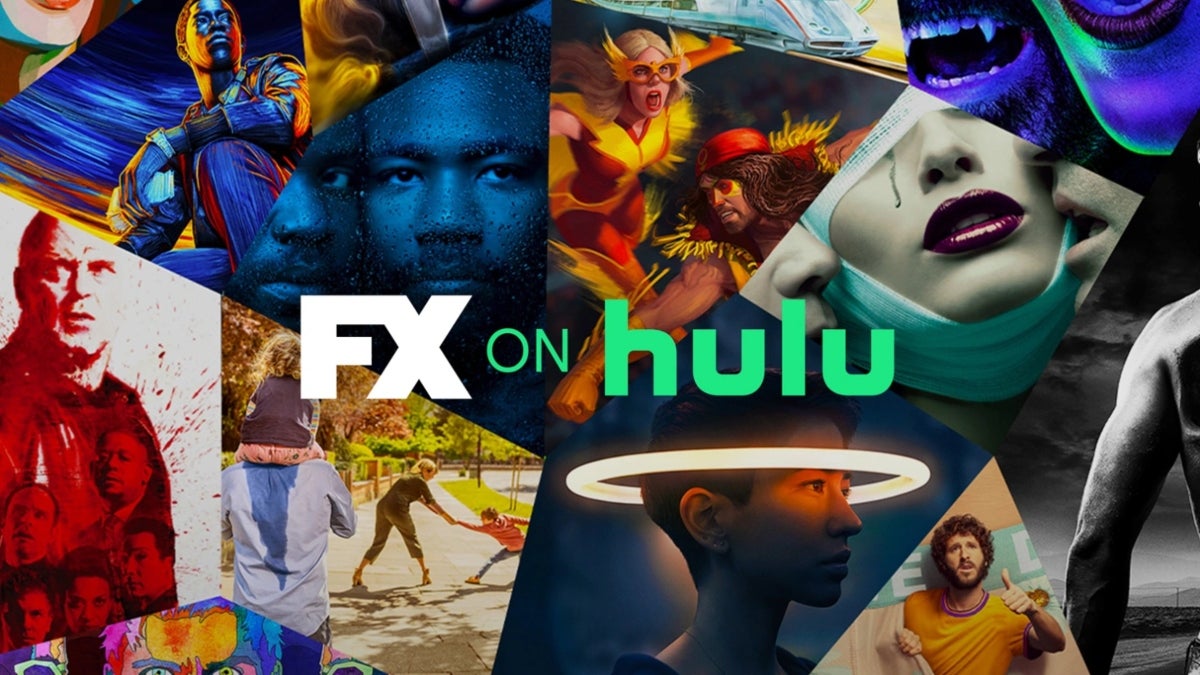 Hulu to Drop ‘FX on Hulu’ Branding for FX-Produced Originals 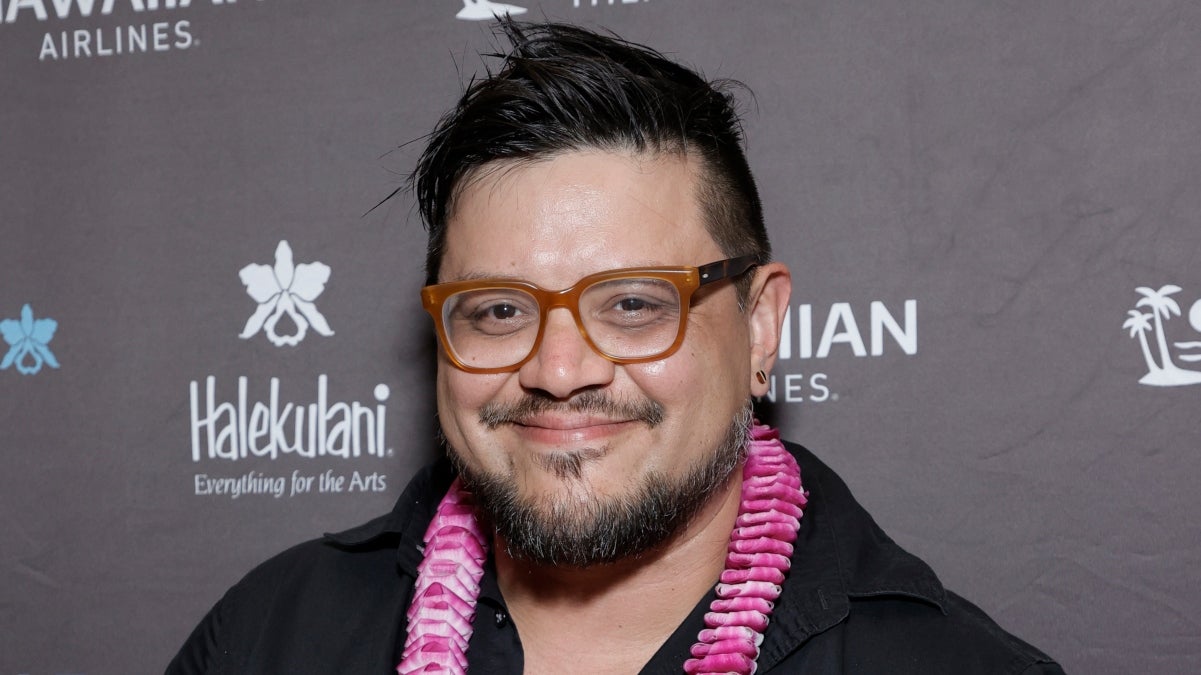 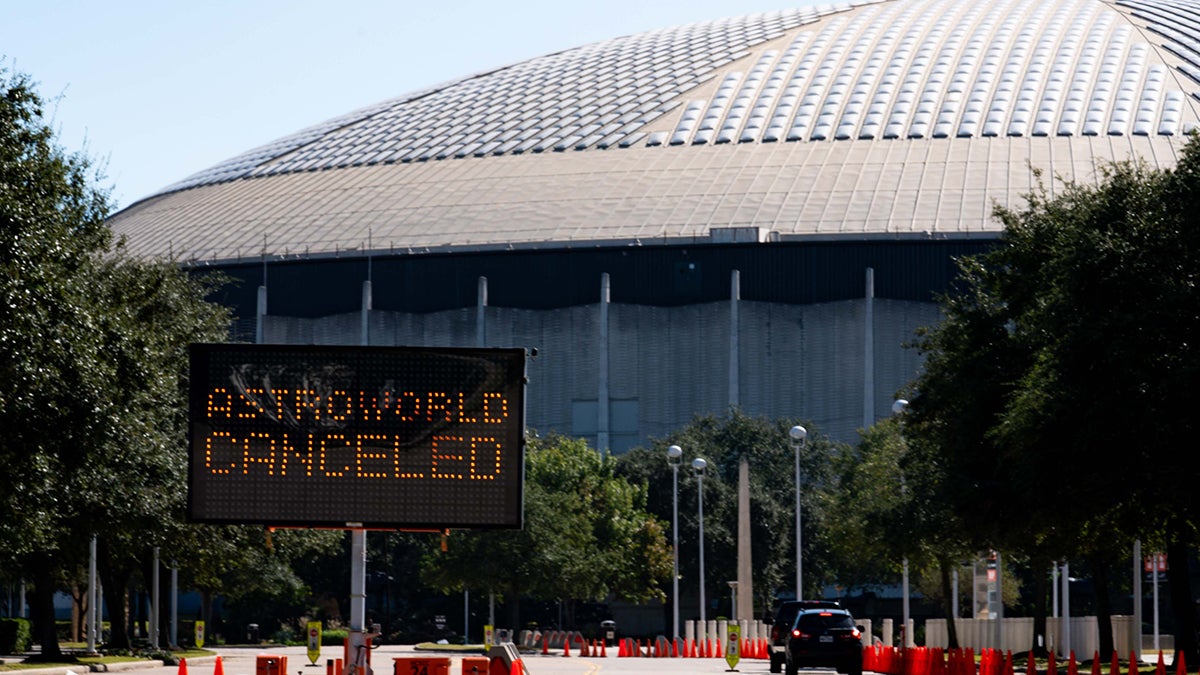 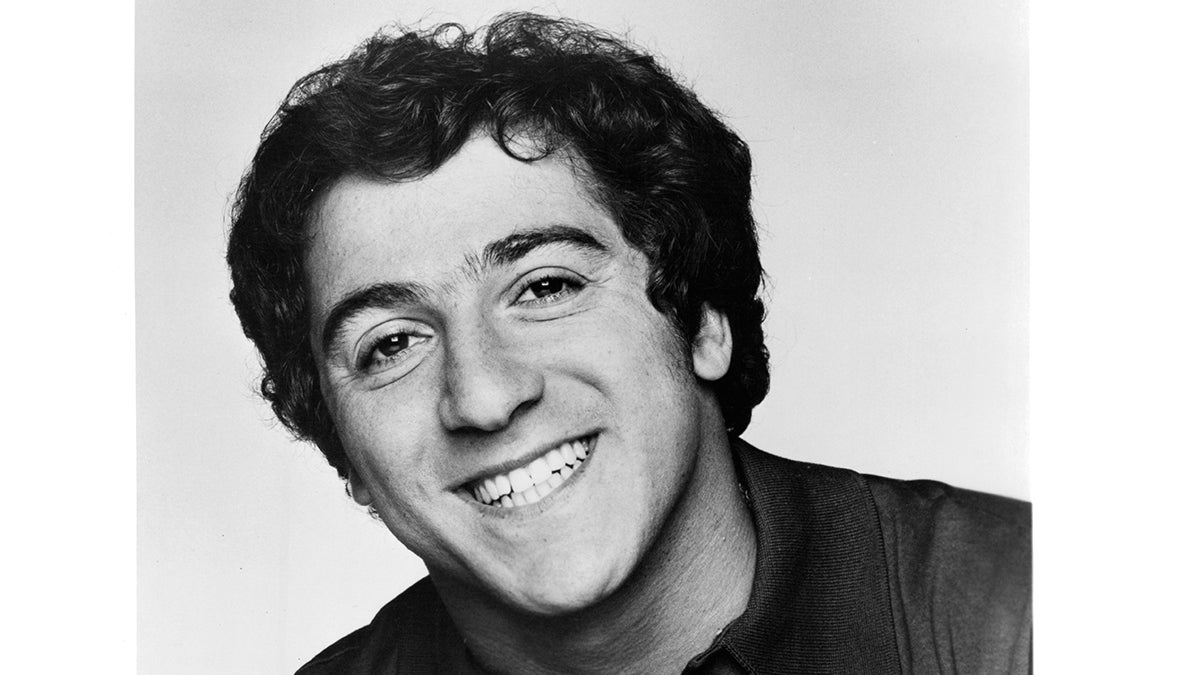 Eddie Mekka, Who Played Carmine on ‘Laverne & Shirley,’ Dies at 69