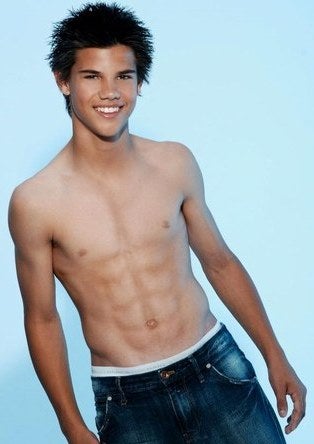 NBC is looking to lure the kids to "Saturday Night Live" in December.

The Dec. 5 episode will be hosted by "Gossip Girl’s" Blake Lively, with musical guest Rihanna.

"Twilight" madness descends on "SNL" on Dec. 12, when Taylor Lautner hosts. "New Moon’s" teen werewolf will be paired with musical guest Bon Jovi. (Maybe NBC is looking to save some money on wardrobe, given the teen star’s propensity for appearing shirtless.)