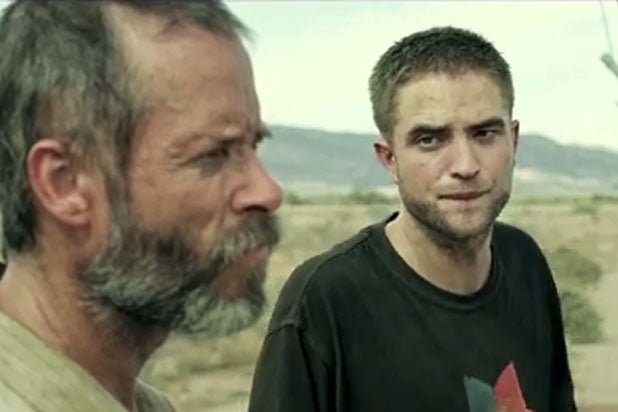 Lava Bear has promoted Jennifer Semler and Allison Warren, bolstering the production team of the independent financier and producer.

Semler will be vice president of production, overseeing the line production and post production for certain titles on the company’s slate. Semler last worked on “The Rover,” David Michod‘s follow-up to “Animal Kingdom” that is due out later this summer.

“We are very proud of the great work both Jennifer and Allison have contributed to Lava Bear’s evolution and proud of their promotions,” Metzger said in a statement. “In their new roles they will be integral in furthering the growth of our development slate.”

“The Rover,” starring Robert Pattinson and Guy Pearce, is one of two movies Lava Bear had at Cannes this year, the other being Zhang Yimou’s “Coming Home.” The company is producing a number of new films, including “The Forest,” a supernatural thriller, and “The Story of Your Life,” a new movie by “Prisoners” director Denis Vilenueve.