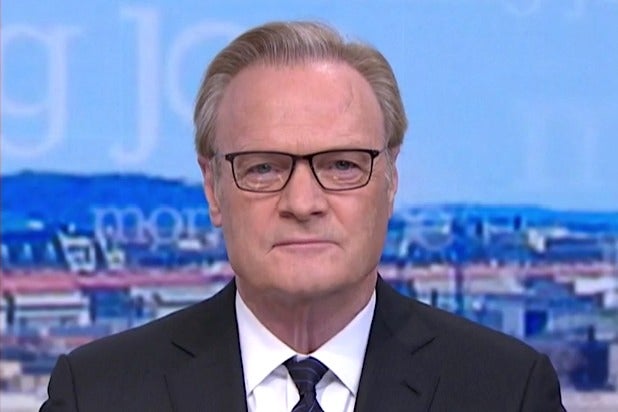 Franken, a former Democratic lawmaker who was ousted after accusations of sexual misconduct, spoke about CNN as a more or less centrist network, but said he felt like it leaned toward hating President Trump.

O’Donnell disagreed, saying one-third of CNN’s payroll is made up of people who “love” Trump.

Also Read: Why Does CNN Have Such a Hard Time Finding (and Keeping) Pro-Trump Commentators?

“You’re guaranteed in any hour of CNN, minimum one-third is the programming will be supportive of Trump,” O’Donnell said.

Further, he argued, the president “knows on MSNBC there will be no one defending him because we don’t bring on liars. I don’t bring on a liar. I won’t do that.”

A CNN spokesperson did not immediately respond to a request for comment on O’Donnell’s remarks.

In 2018, after former Trump campaign spokesman Jason Miller became the sixth conservative CNN contributor to lose his perch at the network since the 2016 election, one insider who appeared frequently on the channel told TheWrap, “People who support Trump, [CNN] treats them like second-class citizens. There is an extraordinary target on anyone who is pro-Trump back at CNN.”