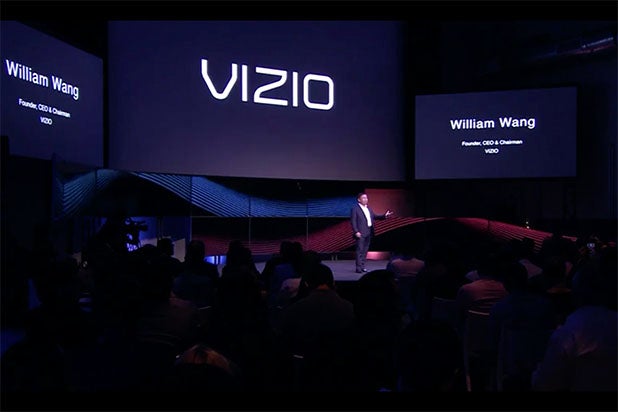 The companies announced the canceled deal in a joint statement, saying it was called off “due to regulatory headwinds.” They are planning to continue to work together as separate companies.

“We continue to believe that there is great synergy between the two companies,” Le Eco and Vizio said in the statement.

Also Read: Vizio Snatched Up by Chinese Company for $2 Billion

Le Eco agreed to purchase Vizio back in July in a deal that would have combined China’s largest TV manufacturer with the U.S.’ number two player, announced with much fanfare at an event in Los Angeles. But since then, Le Eco’s financial situation has worsened, as the company raised $2.2 billion from a real estate tycoon in January to keep the business afloat amid a cash crunch. But that apparently didn’t solve its problems, as Bloomberg reported earlier this month that the company was days late paying its U.S.-based employees.

And like a handful of other Chinese would-be acquirers of American companies, Le Eco was also likely affected by strict capital controls implemented by Chinese regulators in an attempt to prevent cash from pouring out of the country. As TheWrap exclusively reported in February, Dalian Wanda Group’s $1 billion proposed acquisition of Dick Clark Productions was primarily derailed by those new rules, which require companies to check with regulators when transferring $5 million or more out of the country.