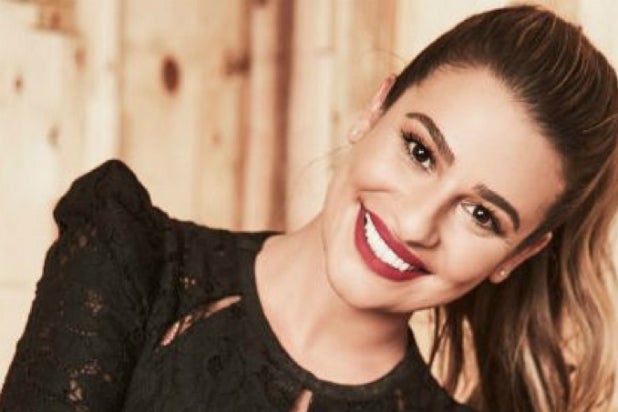 ABC has picked up Freeform Studios Christmas movie “Same Time, Next Christmas,” which stars “Glee” alum Lea Michele and will air in December 2019.

In the TV movie, Michele will play the lead role of Olivia Henderson, a young woman who met her childhood sweetheart during her family’s annual Christmas visit to Hawaii, according to ABC’s Monday announcement. After being separated by distance and time, the two reunite at the same Hawaii resort years later and the old chemistry between them flares up anew — but circumstances conspire to keep them apart.

“This holiday season holds special importance to me as I get to celebrate both my role in this film and my first-ever holiday album,” Michele said. “I’m honored to return to ABC with this movie event, and I am excited to share the holidays with everyone.”