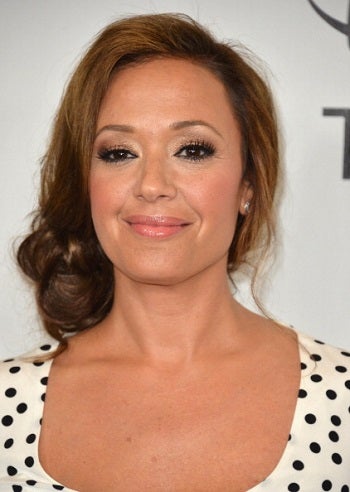 Leah Remini will be on hand when “The Ellen DeGeneres Show” returns for its 11th season on Sept. 9, guesting on the show for an exclusive interview.

The former “King of Queens” star, who’ll compete on the upcoming season of “Dancing With the Stars,” recently made headlines with reports of her break from the Church of Scientology after years with the church.

The premiere episode of “The Ellen DeGeneres Show” will also include DeGeneres’ biggest giveaway to date, which “will impact a community in need,” according to a release.

Also read: Leah Remini to Compete on ‘Dancing With the Stars’

Celine Dion will also appear during the season’s inaugural week, with an exclusive interview and performance of her single “Loved Me Back to Life.”