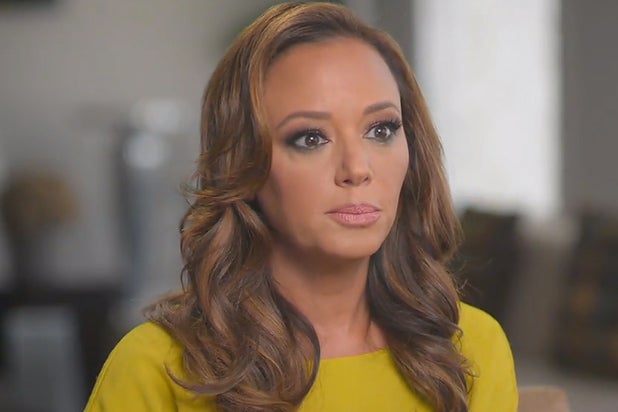 Leah Remini made waves recently as another high-profile defector from the Church of Scientology, and now she’s getting ready to share more details in a new interview.

In a new ABC News promo for her sit-down interview on “20/20,” the former “King of Queens” star discussed how Tom Cruise, the church’s most famous member, was a factor in her leaving.

The “King of Queens” actress also delved into how she got caught up in Scientology and the methods they used to isolate members from the rest of the world.