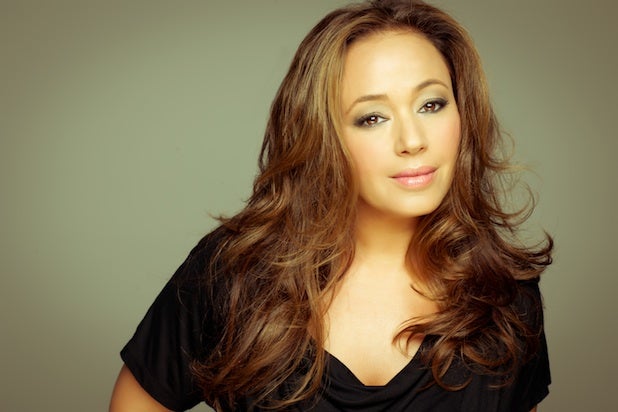 TLC has greenlit a new reality series starring Leah Remini and her family.

“Leah is a no-nonsense, hard-working, relatable mom, wife, daughter, and sister. Her sharp humor and unfiltered family are a perfect match for the network,” said TLC’s general manager Nancy Daniels in a statement. “This series continues our focus on creating compelling series about remarkable families, using heart and humor to anchor it to the TLC brand.”

The series will also follow Remini’s husband of 10 years, her 9-year-old daughter Sofia, her mother and stepfather, and her sister and brother-in-law. It will also include “her team,” which includes her housekeeper, Sofia’s British nanny and Leah’s personal assistant, an aspiring actor. They currently live in Los Angeles.

Formerly, a star on CBS’s “King of Queens” and daily talk show “The Talk,” Remini competed on ABC’s “Dancing With the Stars.” She’s currently a recurring cast member on TV Land’s “The Exes.”