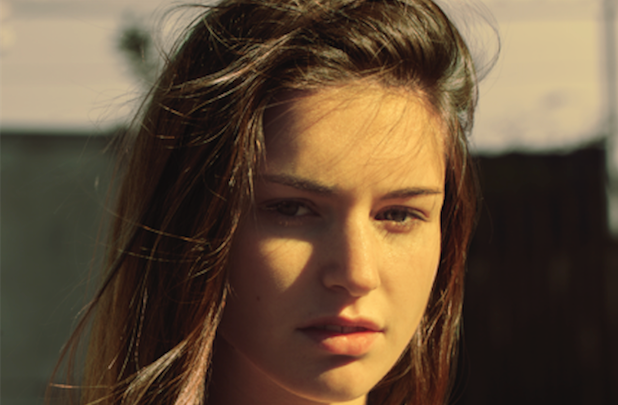 Newcomer Vanessa Grasse has landed the female lead in Millennium Films’ “Leatherface,” a prequel to “The Texas Chainsaw Massacre” that co-stars Stephen Dorff and Lili Taylor, TheWrap has learned.

French filmmakers Julien Maury and Alexandre Bustillo will direct from a script by Seth M. Sherwood.

Grasse will play Lizzy, a young nurse at a mental hospital who’s kidnapped by a group of violent teenagers and taken on a road trip from hell. Pursued by an equally deranged lawman (Dorff) out for revenge, one of the teens is destined for tragedy and horrors that will destroy his mind, molding him into the monster known as Leatherface.

Grasse won the role following an intense casting process in which the producers auditioned more than 90 young actresses in both the U.S. and overseas. They chose Grasse because of her naturalistic acting and innocence, according to an insider.

In addition to Sam Coleman as Bud, “Leatherface” also stars Sam Strike as Jackson, James Bloor as Ike, and Jessica Madsen as Clarice, as TheWrap first reported. Taylor will play Verna Sawyer, contrary to premature reports that Angela Bettis would play that role.

Christa Campbell and Lati Grobman are producing “Leatherface” with Carl Mazzocone after the trio successfully resurrected the “Texas Chainsaw” franchise in 2013. Les Weldon is also a producer on the project, which is being executive produced by Millennium’s Avi Lerner, Trevor Short, Boaz Davidson, John Thompson, Mark Gill and Beth Bruckner O’Brien.

Nu Image will handle international sales at Cannes, as production will start May 18.

A fresh talent out of the University of Leeds’ theater program, Grasse is represented by Tom Norcliffe in the UK and managed by Luber Roklin Entertainment.