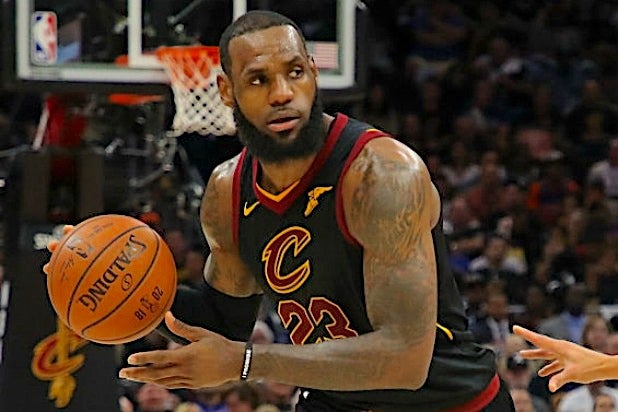 After a year of speculation, LeBron James is once again leaving Cleveland and, for the first time in his career, is taking his talents to the West Coast.

On Sunday afternoon, James’ agency, Klutch Sports, announced that the three-time NBA champion agreed to a deal with the Los Angeles Lakers for an eye-popping sum of $154 million over four years. Though widely speculated since last summer when James purchased a second home in Brentwood, the move had massive ramifications for the league.

Earlier on Sunday, James’ representation met with the Philadelphia 76ers and, at midnight, spoke to the brass with the Cleveland Cavaliers about his future plans. Instead, he’s leaving Cleveland for the second time, and hopes to become the next in a long line of Lakers greats.

Unlike the last time he left Northeast Ohio, James won’t be nearly as reviled for his decision. Since his return from Miami in the summer of 2014, he has led the Cavaliers to four consecutive NBA Finals appearances, including breaking the infamous Cleveland curse by bringing the city its first professional sports championship in 52 years in 2016, an iconic victory over the Golden State Warriors in seven games.

James is leaving Cleveland as its all-time leader in a number of categories, including games played, points, rebounds, assists and steals. In an Instagram Story, James thanked Cleveland for his past four years there, and said the city will always be his home.

But for now, with a burgeoning entertainment company, SpringHill Entertainment, his move to Los Angeles makes sense from a business standpoint. For the Lakers, the timing couldn’t be better. James’ arrival comes at a tumultuous period in the team’s history, having missed the playoffs every year since 2012-13. In recent days, Magic Johnson said he’d leave his post as director of basketball operations if he didn’t sign a big free agent within two years.

Instead, he’s hoping James is the man to lead the team back to glory.

Here’s the announcement from Klutch Sports: