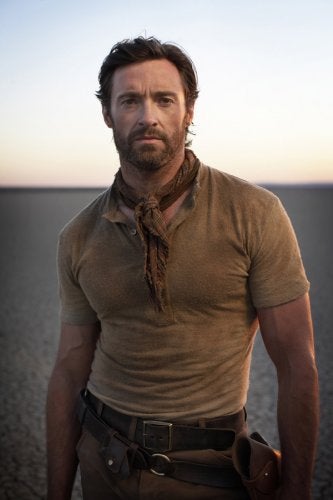 "Precious" director Lee Daniels was supposed to be talking about his red carpet Oscar ride, but instead he let slip news of a casting coup.

"I have to really start casting the movie because we’re shooting it soon," Daniels told USA Today. "The only person I’ve nailed in for sure is Hugh Jackman."

No matter if Daniels leaves Sunday’s awards show empty handed, the critical attention his indie drama received has helped put him on the map. In addition to scripting and directing  "Selma," Daniels will oversee an HBO series about a multiracial family that’s due to start shooting soon.