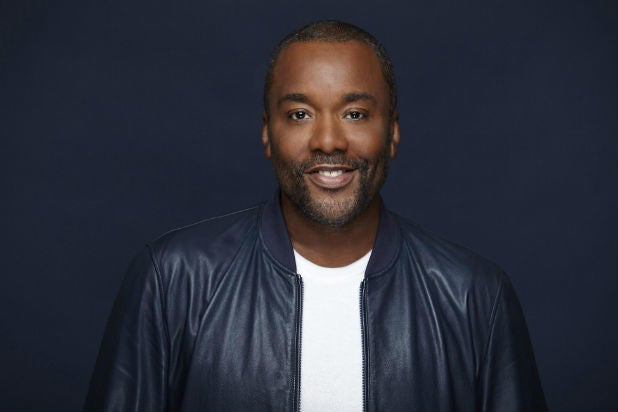 Lee Daniels says his canceled Fox drama “Star” will be getting a proper send off, of sorts, in the form of what he called “movie of the week.”

“I wanted to share some and news and good news. The bad news is that star is not getting picked up for series. To long of a story to cry about. But the good news is that we’re doing a movie of the week to wrap things up for y’all,” Daniels said in video posted Friday to his Instagram, which you can watch below. “We’re gonna make something real special for you to scream about with all of our cast members, even the dead ones.”

The “Empire” creator did not say where the two-hour “Star” movie would air. Reps for Fox TV and 20th Century Fox did not immediately respond to TheWrap’s request for comment.

Also Read: Lee Daniels Says He's Been Shopping 'Star' After Fox Cancellation and 'Will Know This Week' or 'Next'

“Star” was canceled in May after three seasons, at which point Daniels announced he was making an effort to shop the musical drama series to other networks. Those efforts proved fruitless, and in late May, he declared the series was officially dead.

“I tried my best guys … But in a nutshell it ain’t happening,” Daniels said in a video. “I did my best.”

Also Read: Chicago Police Release Footage of Jussie Smollett With a Noose Around His Neck (Video)