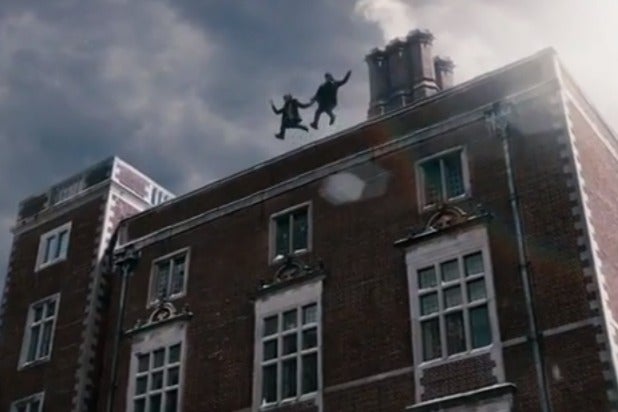 People seem to be dealing with the rapture as well as could be expected in the trailer for HBO’s new “The Leftovers”: After 2 percent of the world’s population disappears, the ones who remain have sex, drink, form cults and jump from rooftops.

HBO debuted the full-length preview for the new drama series Sunday night, and it finds the earth’s remaining population extremely confused about why some people left the earth and others stayed.

“So many of our loved ones were lost three years ago. We still wonder where they went and why,” one woman says.

Complicating issues: What happened may or may not have actually been the Biblical rapture, in which the saves ascend to heaven.

Also read: ‘The Leftovers’ Aren’t as Lucky as the Raptured in New Teaser for Damon Lindelof’s HBO Drama (Video)