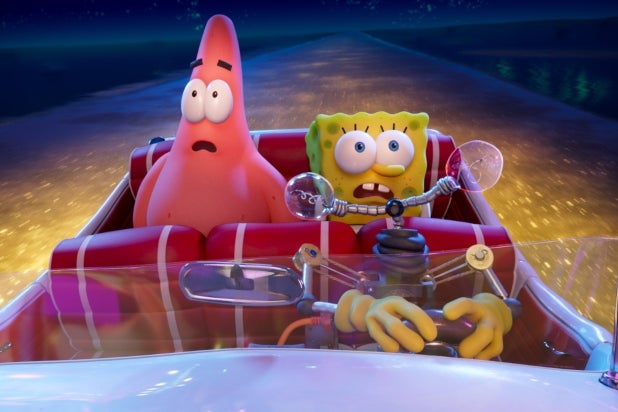 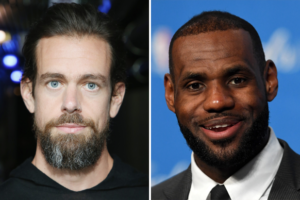 WTF are NFTs? Behind the Digital Asset Endorsed by Jack Dorsey and the NBA

Everyone is a winner in the streaming wars. Legacy media companies like ViacomCBS and Discovery have been rewarded by investors for their push into streaming, while Disney’s stock is being saved by Disney+’s breakout success.

Since the beginning of 2020, both ViacomCBS and Discovery’s stock have skyrocketed by more than 130% each, and Disney and Comcast have also risen by 36% and 27%, respectively, in that same timeframe.

A look inside the numbers shows how each company’s streaming play has given a jolt to its Wall Street fortunes.

Disney’s improvement looks far more impressive when you consider that its stock got absolutely battered in the early months of 2020, when the COVID-19 pandemic was overtaking the world and shutting down Disney’s theme parks and closing movie theaters. Disney’s stock price was nearly cut in half by March 15, 2020, when it dropped from $144.62 a share at the beginning of the year to $85.98. Since then? It’s shot up 129%, closing at $196.76 a share on Monday.

Given that Disneyland in California is only now reopening in a few weeks, its other parks have been operating at severely reduced capacity, and it has only released a small handful of theatrical titles, it’s not too hard to figure out why investors are still more than happy to bet on the Magic Kingdom. Disney+ has surpassed 100 million global subscribers before its 18th birthday.

Discovery finally joined the streaming wars earlier this year, and the non-fiction powerhouse has already found an underserved audience. Its already topped 12 million subscribers since its Jan. 4 debut. Since that date, Discovery up 140% to $73.67 a share.

ViacomCBS, meanwhile, after changing direction a few times, turned CBS All Access into a much bigger player in the streaming game with the March 4 debut of Paramount+. It’s starting with a launching pad of close to 10 million subscribers. ViacomCBS reports CBS All Access and Showtime OTT numbers jointly, which was 19.2 million, but execs have said in the past it’s a roughly 50/50 breakdown. ViacomCBS, after a rough 2020, has seen its stock rise 163% since the start of 2021 to $96.33 a share.

Comcast’s more meager gains can be attributed to the fact that, like Disney, it’s had to deal with theme park and movie theater closures, but without a breakout success from its own streaming play, Peacock. Launched on July 15, Peacock has 33 million people using the service, though since it offers a free tier, it’s not clear how many are paying for one of the two paid tiers. Though it seems the arrival of former NBC comedy “The Office” is helping in that regard.

Left out of the stock frenzy has been AT&T, owner of WarnerMedia’s own streaming service HBO Max. The telco provider’s stock has been 22% since the start of last year, despite HBO Max’s early success with its year-long Warner Bros. experiment. Some of that can be attributed to DirecTV weighing down the stock price; AT&T is spinning off the struggling satellite provider.