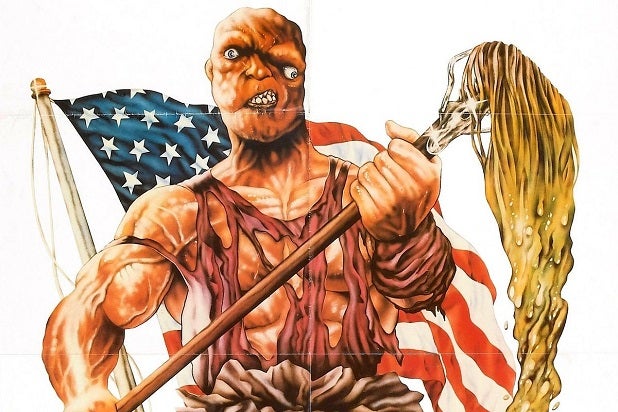 Legendary Entertainment has acquired the feature film rights for “The Toxic Avenger,” the studio announced on Monday.

Lloyd Kaufman and Michael Herz of Troma Entertainment will serve as producers. Alex Garcia and Jay Ashenfelter will oversee for Legendary.

“The Toxic Avenger” follows Tromaville, New Jersey’s monstrous protector, Toxie, who is born when the mild-mannered Melvin falls into a vat of toxic waste. He’s transformed into a repulsive-yet-lovable mutant hero who stands up to bullies and corruption with irreverent zeal – doing good and brutally mauling evil in a no-holds-barred fashion.

After its film debut in 1984, “The Toxic Avenger” eventually expanded across three sequel films, a stage musical production, a children’s cartoon TV series, and a Marvel Comic.