John Legend and Chrissy Teigen are rounding out the guest list for their upcoming NBC holiday special, “A Legendary Christmas with John and Chrissy,” with Stevie Wonder, Kenan Thompson and Zach Galifianakis all set to appear on the hour-long telecast, TheWrap has learned exclusively.

While the longtime “SNL” cast member is making a “special cameo” and Galifianakis is turning up as a party guest (with “comedic moments”), Wonder is going to lend Legend a hand in the music department.

The iconic musician will play harmonica alongside Legend for “What a Christmas Means to Me” — a song Stevie himself made famous and Legend covers on his new “A Legendary Christmas” album.

As TheWrap exclusively reported last month, “A Legendary Christmas” will include performances of other songs from Legend’s new album — which was released on Oct. 26 — and appearances by the couple’s friends and family, as well as other well-known personalities, like Wonder, Thompson and Galifianakis.

The special — produced by Universal Television, Done + Dusted and Friends at Work — marks the latest in a string of collaborations between Legend and NBC.

See the key art for the special below and for more details on NBC’s holiday programming, check out the broadcaster’s schedule of specials, also exclusive to TheWrap, here. 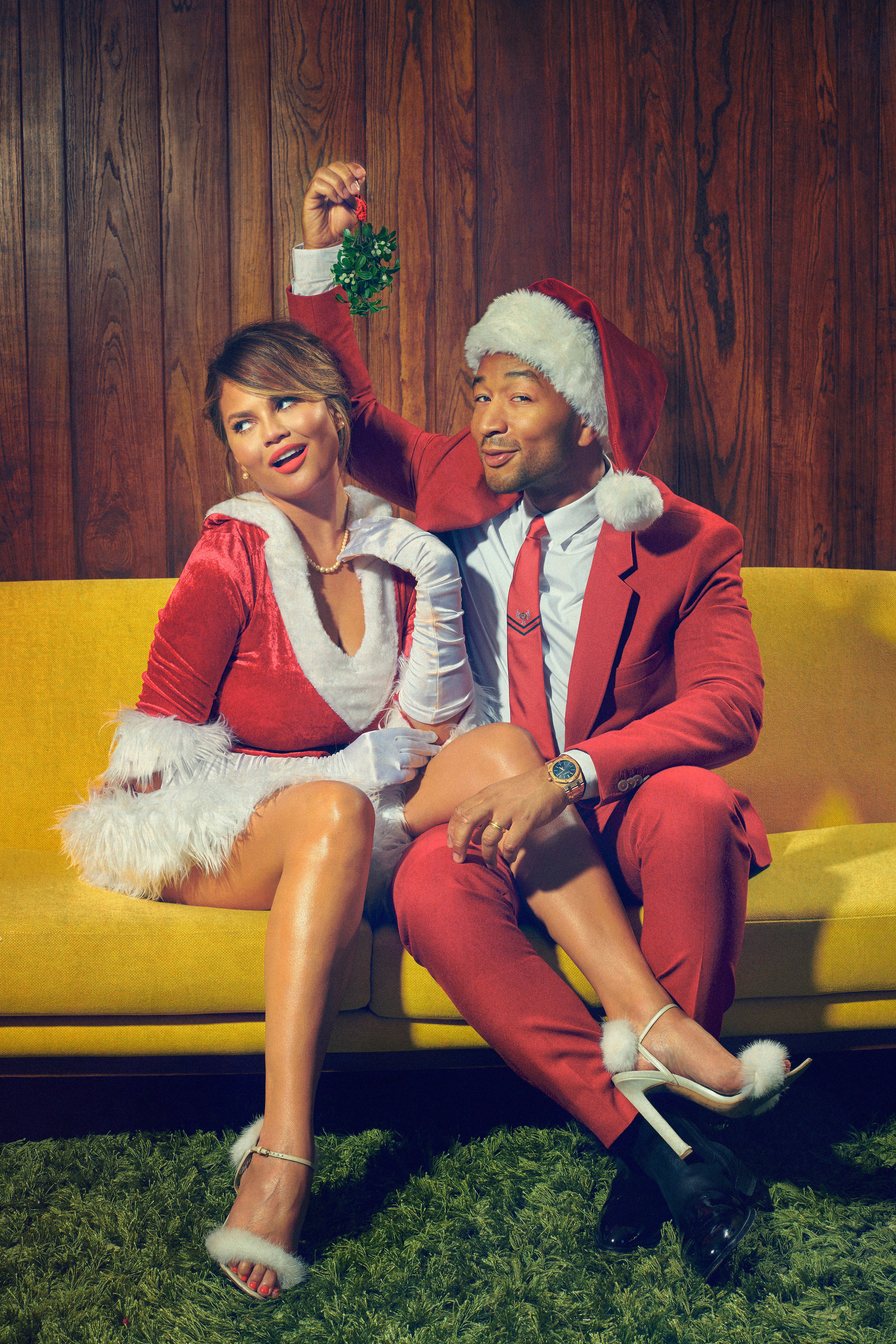