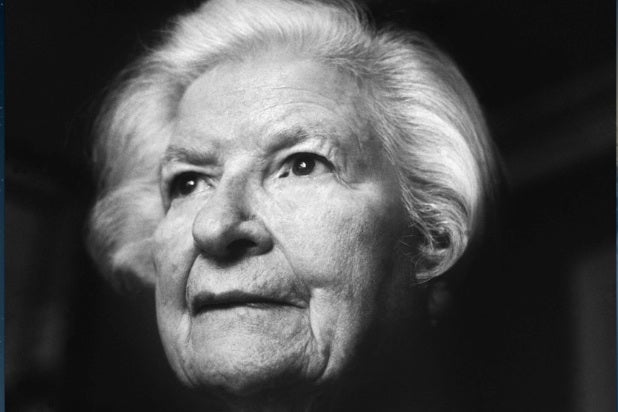 A true literary giant known as the “Queen of Crime”, Phyllis Dorothy James White, has died at 94.

P. D. James died Thursday at her home in Oxford, England. She began writing in the 1950’s, with her first novel, “Cover Her Face,” published in the early 60’s. James’ novels were often themed against the backdrop of UK corruption and bureaucracy.

She earned 18 awards during her writing career that spanned 50 years with many of her novels adapting into televisions shows, including “Mystery!”

James didn’t like being compared to other mystery authors, one saying in an interview: “That kind of crime writing was dull in the sense that it was unrealistic, prettifying and romanticizing murder, but having little to do with real blood-and-guts tragedy. One simply cannot take these as realistic books about murder, about the horror of murder, the tragedy of murder, the harm that murder does.”

One of the main characters in her novels she’ll be remembered for is Adam Dalgliesh, a deep, complex detective in Scotland Yard who was the protagonist in many of her novels. Actor Roy Marsden immortalized the character in “Murder!”