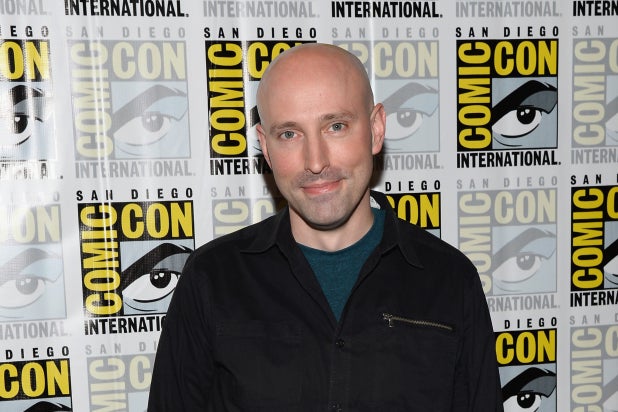 The exclusive deal, Vaughan’s first with a studio, will have him adapt his own works, and produce and develop new projects exclusively for Legendary across TV, film and other platforms.

“Through truly inspired storytelling, Brian has created immersive, compelling worlds that are devoured by fans worldwide,” Nick Pepper, president of Legendary Television Studios said. “We couldn’t be more thrilled to work with Brian to bring his visions and extraordinary library of work to the screen.”

Vaughan has created several award-winning graphic novels and comics, winning 14 Eisner Awards, 14 Harvey Awards and a Hugo Award. His “Runaways” comic series for Marvel was adapted by Hulu, and debuts its second season on Dec. 21. FX is currently developing an adaptation of “Y: The Last Man” with Michael Green and Aida Croal and just finished shooting the pilot. Vaughan is an executive producer on “Last Man” and an executive consultant for “Runaways.” He also developed the adaption of Stephen King’s “Under the Dome” for CBS and was a writer on ABC’s “Lost.”

“Legendary was instrumental in helping to revolutionize the way the world thought of ‘comic-book movies,’ so it’s a tremendous honor to work with them on adaptations of some of my and my talented collaborators’ past and current comics, and I’m looking forward to hopefully creating a few wholly original stories with them, as well,” Vaughan said.