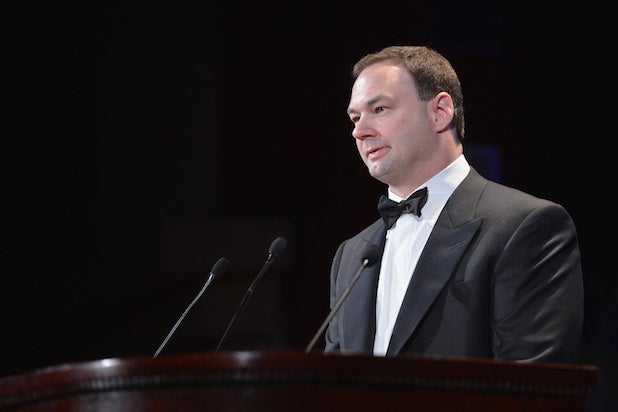 The acquisition still faces scrutiny by China’s National Development and Reform Commission and the country’s Ministry of Commerce.

Wanda’s giant play for Legendary, the biggest Chinese investment in a U.S. media company yet, is the latest move tying Hollywood to the world’s most populous country. For two years, corporations in both countries have embraced each other, with Chinese companies enticed to invest in US entertainment’s success and studios tantalized by the opportunity in China’s massive movie audience.

Conglomerate Wanda already owns AMC Theaters, the No 2. theater chain in the U.S., as well as China’s biggest line of cinemas and its own production studio in China.

Last month, Wanda predicted Legendary, the company that helped finance such hits as “Jurassic World” and “Straight Outta Compton,” would generate about $613 million, or 4.02 billion Chinese yuan, in revenue this year. It has “Warcraft” and “The Great Wall” in the pipeline for the spring.