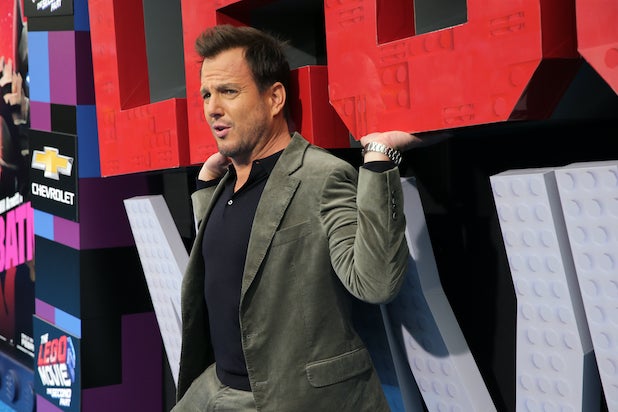 Will Arnett is going back to Lego land. No, no, not that Legoland. The “Lego Batman Movie” star has been set as the host of “Lego Masters,” Fox’s new competition series.

According to Fox, “The series will feature pairs of Lego enthusiasts facing off in unbelievable brick-building challenges. Throughout the competition, Arnett, alongside expert judges, will encourage the builders, introduce incredible challenges and put the creations to the test until one duo is crowned Lego Masters.”

“This show is an hour of fun for the whole family and Will is the ideal host. He’s already a member of the LEGO family and his passion for this show is infectious,” Rob Wade, Fox Entertainment’s president of Alternative Entertainment and Specials. “He’s also a great collaborator and, let’s be honest, he’s hilarious – which makes him perfect for this competition.”

“It gives me piece of mind to be able to continue building my relationship with The LEGO Group,” Arnett added. “Ultimately, my goal is Danish citizenship.”

Here’s the full description for the competition series, which was originally created by U.K.-based production company Tuesday’s Child and first launched on the U.K.’s Channel 4 in 2017:

Based on the hit British reality-competition series of the same name, LEGO MASTERS brings imagination, design and creativity to life when teams of LEGO enthusiasts go head-to-head, with infinite possibilities and an unlimited supply of LEGO bricks. Teams of two will compete against each other in ambitious brick-building challenges to be crowned the country’s most talented amateur LEGO builders. In each episode, the competing pairs who impress the judges the most will progress to the next round, until the finale, during which the top teams will face off for a cash prize, the ultimate LEGO trophy and the grand title of LEGO MASTERS.

Fox’s “Lego Masters” is executive produced by showrunner Anthony Dominici, along with Sharon Levy, DJ Nurre and Michael Heyerman from Endemol Shine North America, Karen Smith and Steph Harris from Tuesday’s Child and Jill Wilfert and Robert May from The Lego Group.

“Lego Masters” is produced by Plan B, Endemol Shine North America and Tuesday’s Child under license from The Lego Group, for The Lego Group.

Along with his part in the “Lego Movie” franchise, Arnett is best known for his roles on  “Arrested Development” and “BoJack Horseman.”

See the “Lego Masters” poster, featuring a Lego-ized Arnett, below. 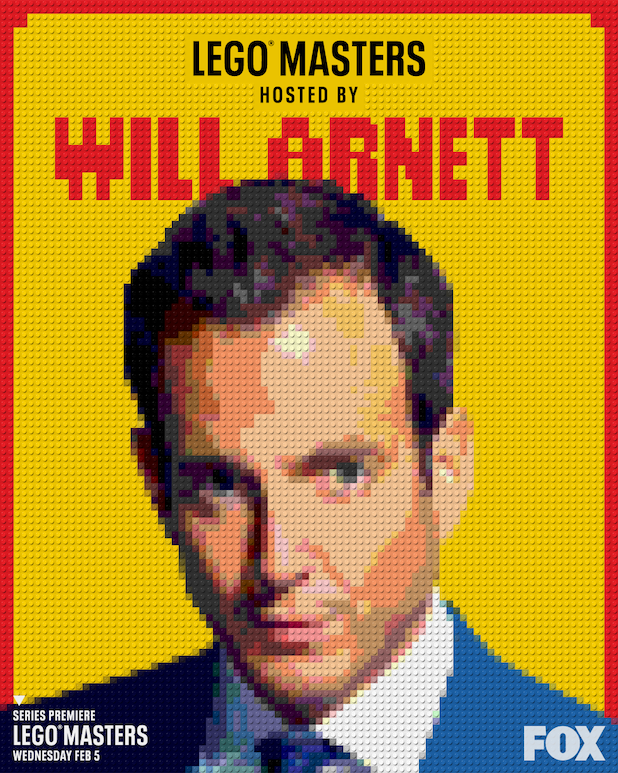