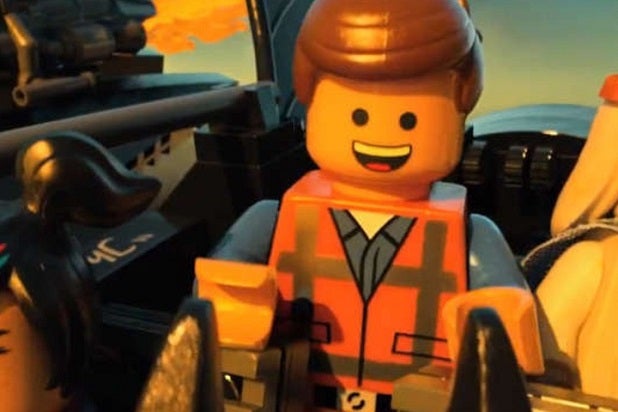 “The Lego Movie,” from Warner Bros. Pictures, Village Roadshow Pictures and Lego,  made its North American debut on Friday, Feb. 7. It grossed $69.1 million in its opening weekend, making it the largest February opening for any animated film and the largest opening ever for an animated Warner Bros. release. It has since gone on to earn a total of $146.3 million domestically.

The PG-rated, 3D film, based on the Lego toys, has also launched in a number of European, Asian and Latin American markets, earning $60.4 million to date, for a combined worldwide box office total of $206.7 million.

“Congratulations to the phenomenal voice cast and to directors Phil Lord and Christopher Miller and producers Dan Lin and Roy Lee for their unwavering commitment to bringing this ambitious project to the screen,” said Fellman. “We are thrilled by the overwhelming response and early word-of-mouth that has made this movie a must-see, and we have every expectation that this is just the beginning of a long and successful run.”

“The Lego Movie” has yet to open, including Germany, Russia, France, Italy, Australia and Japan.

“The Lego brand has captivated generations with a focus on discovery and imagination,” said Kwan-Vandenberg. “By bringing those ideals to the big screen in such a fun and exciting way, ‘The Lego Movie’ speaks to kids and adults the world over, and we believe enthusiasm will remain high as the film continues its international roll-out.”