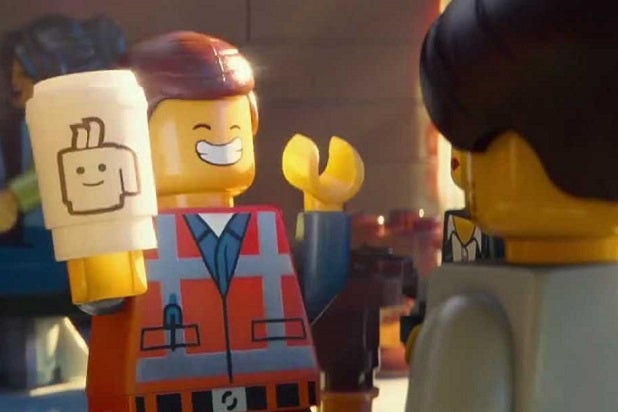 Warner Bros. will release a new “Lego” movie on May 26, 2017. The first “Lego,” which it made with partner Village Roadshow, is the movie industry’s biggest hit so far this year, having grossed more than $200 million at the box office. It remains unclear if this movie will be a sequel to that film, or a spin-off that explores a different area of the “Lego” universe.

Phil Lord and Christopher Miller wrote and directed the first film, and will be producing the sequel. Jared Stern and Michelle Morgan are writing the sequel.

Given the intense competition in the animated film space, studios date their movies far in advance.  The only competition for “Lego” in May of 2017 at the moment is a Marvel movie, but that will open during the month’s first weekend.

“Lego” will be the first big animated release of summer, as both a Pixar movie and “Despicable Me 3” are slated for June releases.