Len Goldstein is giving his role as the No. 2 creative exec at Warner Bros. TV to run television for Fake Empire, the just-formed production company headed by Josh Schwartz and Stephanie Savage.

It’s a big change at Warners, since Goldstein has been WBTV chief Peter Roth’s right-hand man and had been an executive at the studio for 13 years. But Goldstein had been itching to move into a production role for some time, and Roth didn’t want to stand in his deputy’s way when he expressed a desire to make a change. 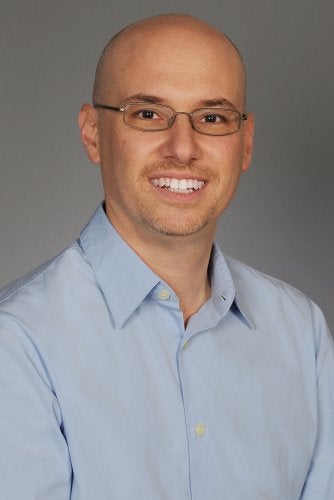 “Len has been an invaluable contributor to the success of Warner Bros. Television over the last decade, and he has made an indelible mark on our company," Roth said, noting Goldstein’s role in developing shows such as "The Mentalist, "Smallville" and "Chuck," among others. "While we will sorely miss Len, we are delighted about his new venture with Josh and Stephanie. Collectively, they will make a very creative and powerful producing team.”

Goldstein — who’s leaving his executive post in June, after pilot season wraps — will oversee development and production of the Warners-based Fake Empire, while also serving as an executive producer on projects.

Savage said she and Schwartz "have a great shorthand" with Goldstein and said their new company would benefit from Goldstein’s relationships around town.

"He’s done it all – developing for one-hour, half-hour, broadcast, cable, the web," Schwartz added. "He knows how to take an idea from a one-line pitch to a hit series. Having spent time with him on set and in the editing room, I know he will make a great producer as well.”

Goldstein had warm words for his soon-to-be ex-bosses.

"Peter Roth has been a true mentor," he said. "Peter, Bruce Rosenblum and Craig Hunegs have been incredibly supportive throughout my 13 years at the studio and in forming this new venture."

Goldstein was elevated to his current post as executive VP of creative affairs in 2004. He had previously run comedy for the studio, and he joined WBTV in 1997.