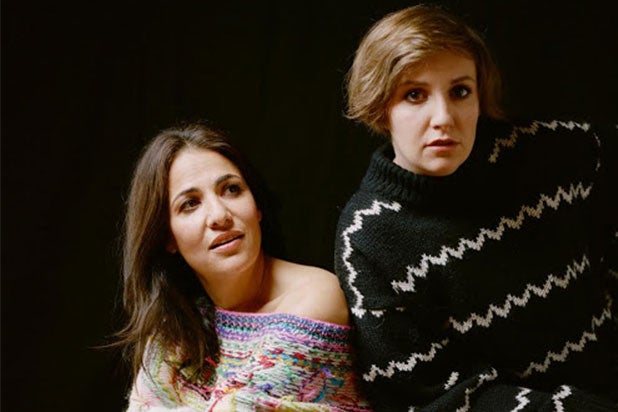 Previously at UTA, Konner and Dunham first collaborated on the HBO original series “Girls,” which Dunham created with Konner serving as showrunner. Executive produced by Judd Apatow, the series was a pop culture bellwether and recipient of numerous Emmy and Golden Globe awards.

The pair will next write and executive produce “Camping” for HBO, through their banner A Casual Romance. Jennifer Garner is attached to the comedy, about marital strife in the woods. There’s also a bear in there somewhere.

Also Read: Lena Dunham Details Her Hysterectomy in Personal Essay: 'There Was No Time to Feel Fear or Grief'

In addition to their filmed content, the women have expanded their popular weekly newsletter Lenny into a publishing imprint at Random House. Caroline Kepnes, author of Greg Berlanti’s upcoming Lifetime series adaptation “You,” is among their anchor authors. Her new novel “Providence” under Lenny Books hits in June.