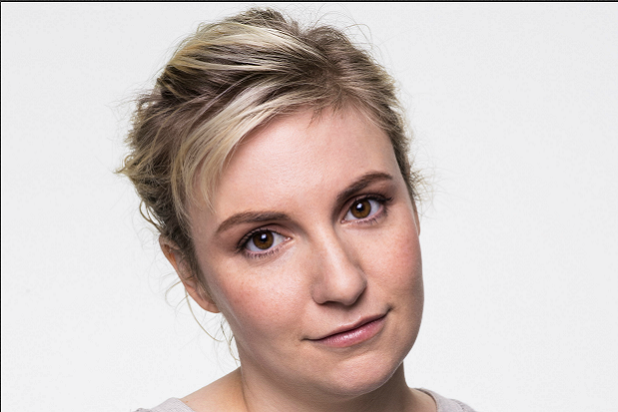 Lena Dunham has been tapped to adapt a Syrian refugee story for the big screen for co-producers Steven Spielberg and J.J. Abrams, two individuals with knowledge of the project told TheWrap.

Dunham will write an adaptation of the non-fiction story “A Hope More Powerful Than the Sea: One Refugee’s Incredible Story of Love, Loss, and Survival,” by author Melissa Fleming.

The project is set up at Paramount and is being produced by Spielberg’s Amblin Partners and J.J. Abrams’ Bad Robot. Arif Hussein will executive produce. Amblin and Paramount are expected to co-distribute the title globally.

The book that was originally released in January 2017, documents the journey of a young Syrian woman, Doaa Al-Zamel, and her rescue from the Mediterranean as one of the few survivors of a capsized boat of refugees.

Fleming is chief spokesperson for the United Nations High Commissioner for Refugees (UNHCR), who travels to war zones and refugee camps.

“Girls” creator Dunham will next appear in Quentin Tarantino’s “Once Upon a Time in Hollywood,” alongside Brad Pitt, Leonardo DiCaprio and Margot Robbie. She is repped by CAA.

'Saving Private Ryan' 20th Anniversary: 20 of the Most Brutal War Films Ever Made (Videos)

The sight of a soldier carrying his own severed arm is one of the many horrific images of "Saving Private Ryan," which 20 years ago earned instant acclaim for its unflinching depiction of the brutality of D-Day. But it's far from the only movie to show the horrors of war. Here are some of the most brutal war movies ever made (obviously, be prepared for violent imagery below).
View In Gallery