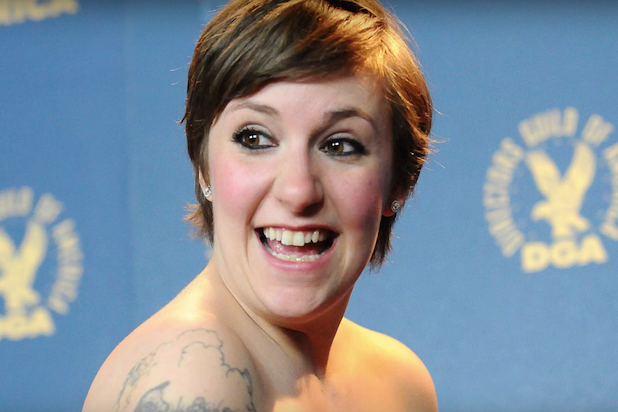 Lenny Letter, a feminist website founded by actress Lena Dunham and her former “Girls” showrunner Jenni Konner, will shut down Friday, according to emails circulated to contributors.

Reps for Dunham, Lenny Letter and Condé Nast did not immediately respond to request for comment from TheWrap.

Dunham launched the website with high expectations back in 2015, starting out of the gate with an interview with former Secretary of State Hillary Clinton. The conversation broadly focused on politics, feminist, and culture and set the tone for much of the succeeding years of Lenny Letter content.

The website partnered with Hearst to sell ads shortly after it launched, before later moving over to Condé Nast in 2017.

The news comes just after HBO premiered Dunham and Konner’s follow-up to “Girls,” the Jennifer Garner-led “Camping,” and announced plans to dissolve their longtime professional relationship as producing partners.

Since the premiere of her HBO show “Girls,” Dunham has become a polarizing figure, attracting rabid fans but plenty of haters as well.

She stirred ire last July after she revealed on social media that she had returned her dog Lamby to life in a shelter after several years of living with her. Questions were immediately raised about whether Dunham had properly cared for the animal.

Dunham also took heat for her 2014 autobiography “Not That Kind of Girl” in which she revealed what she described herself as predatory behavior toward her younger sister.