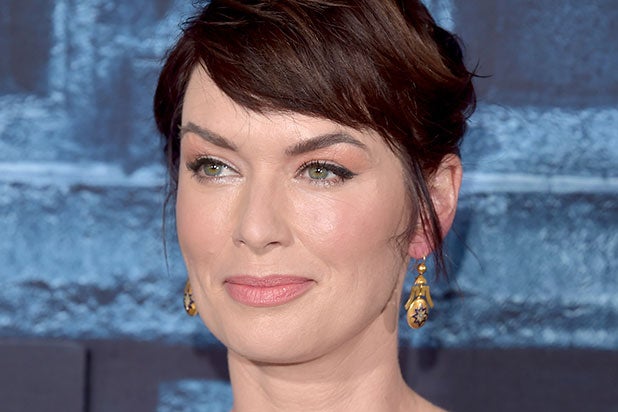 Lena Headey has joined “Fighting With My Family,” Dwayne “The Rock” Johnson’s wrestling film for WWE Studios and Film 4, Johnson tweeted on Wednesday.

Stephen Merchant will write, direct and executive produce the project starring Florence Pugh and Jack Lowden, while Johnson will also serve as an executive producer. The film is inspired by the Channel 4 British documentary “The Wrestlers: Fighting With My Family.”

“Fighting With My Family” is about the true story of WWE star Paige and her family of pro wrestlers. The film is set to include a Johnson cameo.

The pic will be produced by Johnson’s Seven Bucks Productions, which he co-founded with Dany Garcia. Seven Bucks is partnering up with Misher Films, WWE Studios and Film 4 for the project.

Headey is perhaps most well-known for her role as Queen Cersei in HBO’s “Game of Thrones,” which she is set to reprise for the show’s seventh season. Her other credits include “300: Rise of an Empire,” “Pride and Prejudice and Zombies,” “The Purge” and the TV series “Terminator: The Sarah Connor Chronicles.”