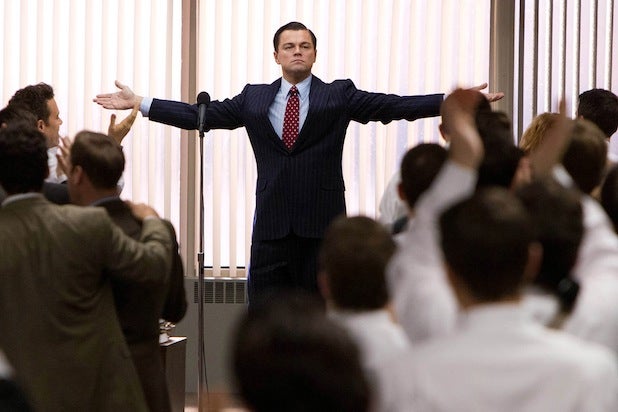 The phrase “Leonardo DiCaprio bought X movie to star in” should come with an asterisk. According to the latest report, DiCaprio will next play a Southern attorney involved in the 1996 Atlanta Olympics bombing. Don’t hold your breath for that one.

The same site that wrote up that report has claimed Warner Bros. or DiCaprio bought eight different projects for DiCaprio to star in over the course of the last year. Eight movies in one year, none of which are close to getting made.

Here are the CliffNotes:

DiCaprio will play a detective opposite Jamie Foxx. (June 27, 2013)

DiCaprio will play Rasputin, a Russian mystic who advised the royal family. (June 7, 2013)

OK, we made the last one up.

Fact: Warner Bros. is eager to find a new movie for DiCaprio because the studio, home to DiCaprio’s Appian Way production company, wants to win the actor his first Oscar. DiCaprio has been nominated for an Oscar four times, and has yet to win. He could break that streak this year, but it would be for a Paramount movie.

Fact: According to those with knowledge of the studio’s thinking, Warner Bros. is most optimistic about two of the aforementioned projects — the Wilson biopic and the ‘King Harald’ movie. But, keep in mind, DiCaprio was either going to star in or contemplated starring in all eight of those movies. At least according to the sources of a particular reporter.

Warner Bros. and Appian Way may have bought all of those projects, but at a certain point don’t you have to ask yourself: “Is Leonardo DiCaprio really going to star in this movie?” When he’s bought three movies to star in within five weeks, isn’t it obvious he won’t star in a couple of those?

Then again, that site’s first post about DiCaprio in 2013 had this headline:

How’d that work out?