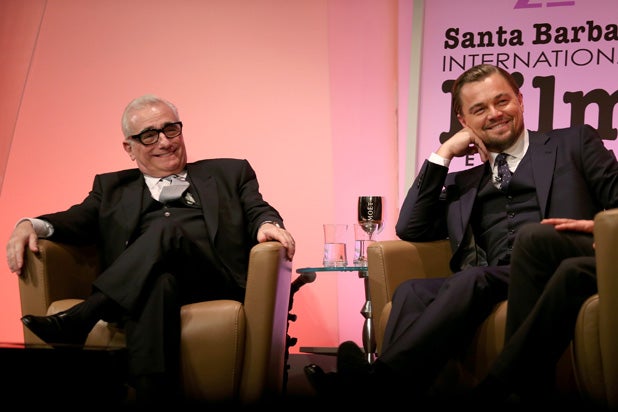 Leonardo DiCaprio and Martin Scorsese are teaming up again, to star in and direct respectively, for Imperative Entertainment’s “Killers of the Flower Moon,” which is based on the New York Times best-selling book by David Grann, individuals with knowledge of the project told TheWrap.

Set in 1920s Oklahoma, the Osage Nation discover oil under their land only to find themselves being murdered one by one. As the death toll rises, the newly created FBI takes up the case and unravels a chilling conspiracy and one of the most monstrous crimes in American history.

“When I read David Grann’s book, I immediately started seeing it–the people, the settings, the action–and I knew that I had to make it into a movie,” said Scorsese in a statement. “I’m so excited to be working with Eric Roth and reuniting with Leo DiCaprio to bring this truly unsettling American story to the screen.”

“I’m so excited to be working with Eric Roth and reuniting with Leo DiCaprio to bring this truly unsettling American story to the screen,” the director added.

30WEST will arrange the financing and distribution for the project.